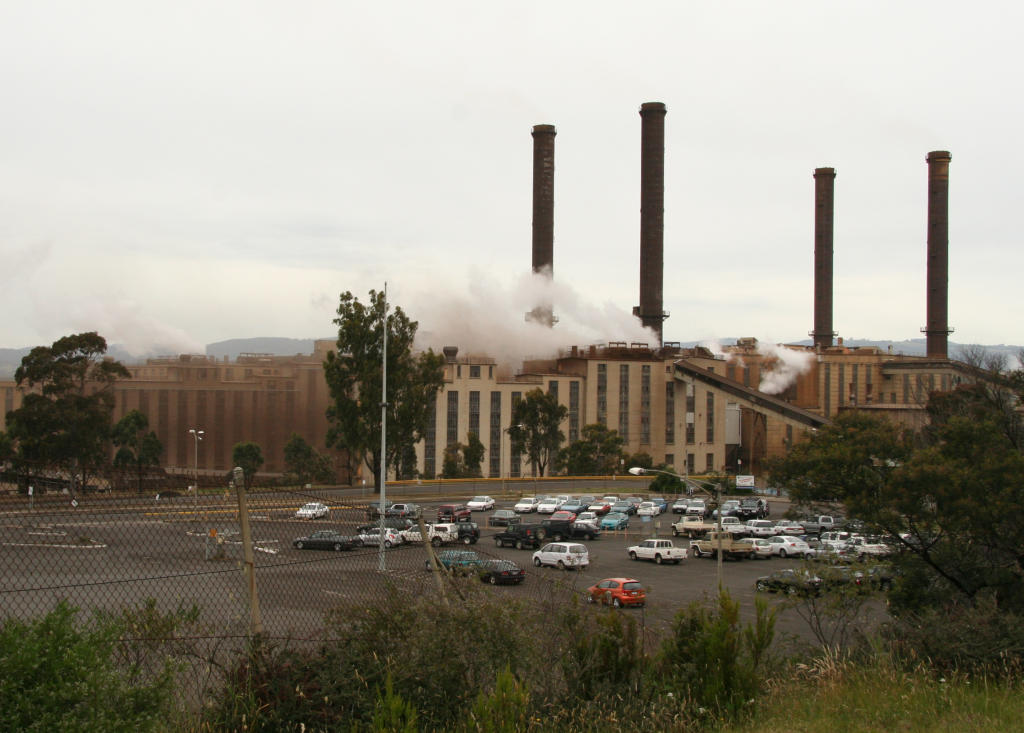 The Latrobe Valley — an inland geographical region and urban area inside Gippsland in the state of Victoria, Australia — is facing approximately 100 job cuts for the expected closure of the Morwell Briquette Factory and the power station that fuels the establishment.

“The future looks pretty dire for these people. Their average age is around 50, they’ve worked at the factory for years and due to the higher than average unemployment in the area their future doesn’t look good,” he said.

According to CFMEU, the union intends to meet this week with local National Party member in the State Parliament and Minister for Energy & Resources Russell Northe.