Queensland gas will continue to support hundreds of Queensland manufacturing jobs in Gladstone and at Rocklea in Brisbane.

“The Palaszczuk Government set aside land for potential gas producers to supply manufacturers and this initiative is paying off for manufacturing workers,” he said.

“Queensland continues to do the heavy lifting when it comes to gas supply for eastern Australia, and energy policy for the nation.”

“APLNG is proud to be supporting manufacturing jobs in Australia through the supply of gas to Australian manufacturers, with the earliest of a number of multi-year contracts beginning in 2020,” he said.

“We will be able to develop this block efficiently given its proximity to existing infrastructure.”

APLNG-Armour joint venture has this month gained its authority to prospect over the 18 square kilometre area south-west of Chinchilla that will provide the gas. It is near existing gas infrastructure, which will help fast-track gas to Australian manufacturers.

Since 2015 this Government has released more than 39,000 km2 of land for gas exploration, over a fifth of it guaranteeing the gas will be for Australian buyers.

Last year, Queensland supplied around 25 per cent of the gas that flowed to the east coast domestic market.

A Santos/Shell joint venture and Bridgeport Energy were given the green light to explore for gas in the state’s south-west earlier this month. 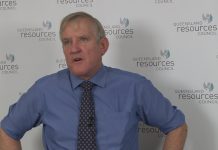 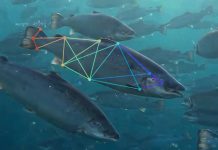 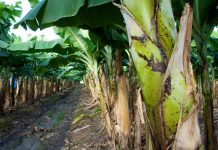 QRC releases new blueprint to address mental health and wellbeing of workers in the...