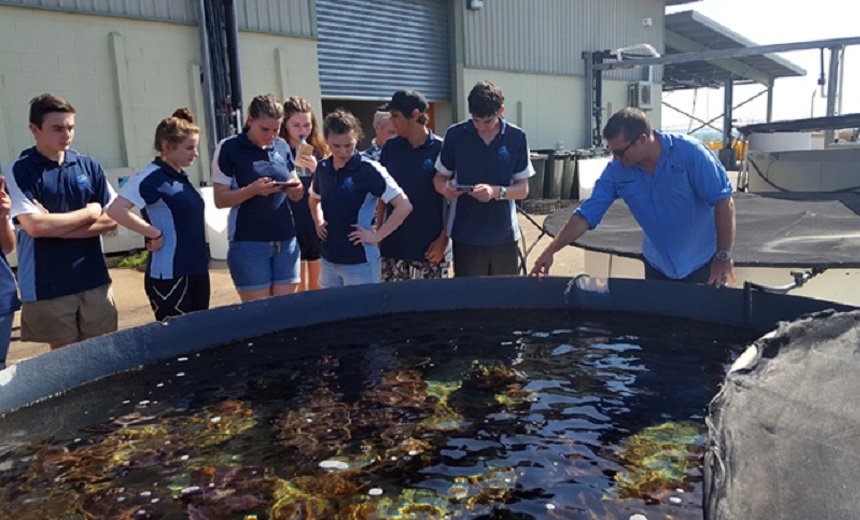 The Northern Territory Government has announced plans to turn the Darwin Aquaculture into a national centre of excellence for tropical aquaculture research and development.

According to the official announcement, the Territory Labour Government has pledged a $3.19 million investment, as part of its budget plan for 2022, aimed at speeding up fishing and aquaculture and protecting agribusiness in the Territory.

The Darwin Aquaculture Centre will be expanded and diversified as a Centre of Excellence in tropical aquaculture research and development, and a Fisheries and Aquaculture Innovation Hub will be established to identify innovations in harvesting and production technologies to position the Northern Territory at the forefront of fisheries performance.

The Centre of Excellence is set to position the Territory as a regional leader in the development of tropical aquaculture.

“This investment will ensure the Territory is Northern Australia’s go-to destination for all things aquaculture. The Territory’s commercial fishing and aquaculture industries inject $136 million into the economy each year, creating over 900 jobs,” said Minister for Agribusiness and Aquaculture, Nicole Manison.

“We have some of the best fisheries in the world and we are renowned for the quality of our seafood, which is why we are investing in biosecurity and protecting our pristine Territory waters. With increased biosecurity threats in our region, we recognise that now is the time to invest in biosecurity and support our important industry sectors to prepare and respond.”

Photon Energy to build a 316 MW solar plant in NSW

Australia’s OZ Minerals on a quest to find new CEO, partners and acquisitions

$11.2m in funding to improve irrigation infrastructure in Murray-Darling Basin