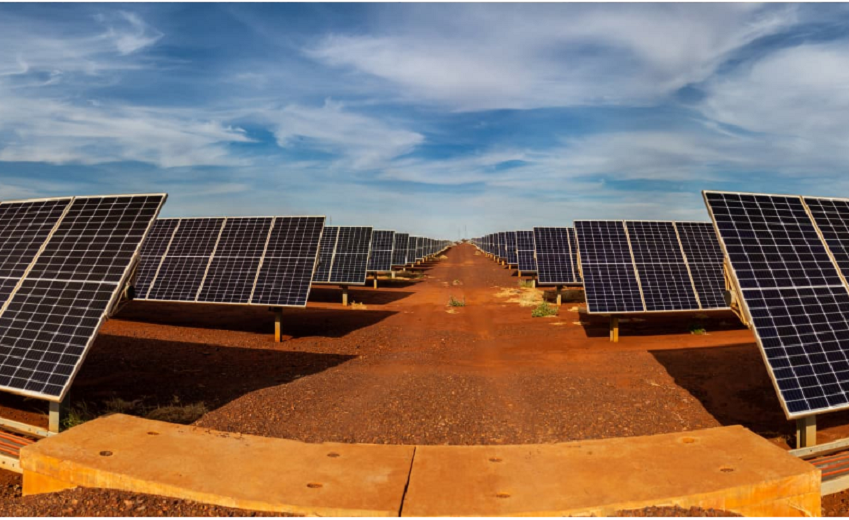 Up to 100% of daytime operations at two Pilbara iron ore mines will be powered exclusively by renewable energy, thanks to the commencement of the 60-megawatt Alinta Energy Chichester Hub Solar Farm.

The project, which was backed with $24.2 million in funding from ARENA, will help reduce the use of diesel by around 100 million litres per year.

“We took an ambitious brief from Fortescue, who wanted to dramatically slash their emissions, and made it a reality in just three years,” Mr Dimery noted.

“I can’t understate the engineering challenge of designing and building a renewable solution on this scale, in a harsh environment like the Pilbara, to meet the reliability standards of mines like these.

“I’m very proud of the team, our partners and customer Fortescue, our lead contractor Downer and their subcontractors and suppliers, NAIF, ARENA, the pastoralist Roy Hill Station and in particular the Nyiyaparli People on whose Country the solar farm sits.

Assistant Minister to the Minister for Industry, Energy and Emissions Reduction Tim Wilson said the project would slash emissions by integrating renewable energy into mining processes.

“Through ARENA, we support projects that demonstrate how renewables can reliably provide electricity to critical sectors while reducing costs and emissions.

“These renewable energy projects include Advanced Energy Resources’ Port Gregory wind farm that will power a garnet mine and the Agnew Renewable Energy Microgrid at Gold Fields’ Agnew gold mine.”

MAIF also backed the project with a loan of up to $90 million.