Lithium-ion battery producer and ASX listed Magnis Energy Technologies Limited (ASX:MNS) has today announced that its Non-Executive Director, Distinguished Professor M. Stanley Whittingham has been awarded the 2019 Nobel Prize in Chemistry for his work in developing the Lithium-ion battery.

The award was announced last night in Stockholm by Göran K. Hansson, Secretary General of The Royal Swedish Academy of Sciences.

Chairman Frank Poullas commented: “On behalf of our shareholders, Board and management team we would like to congratulate Professor Whittingham on this remarkable achievement.”

“To have a Nobel Laureate as a Director, and one with such relevant sector expertise, is a great privilege, not only for Magnis but for the whole investing community in Australia” 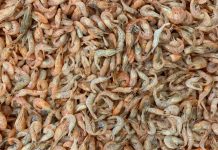 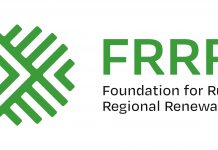