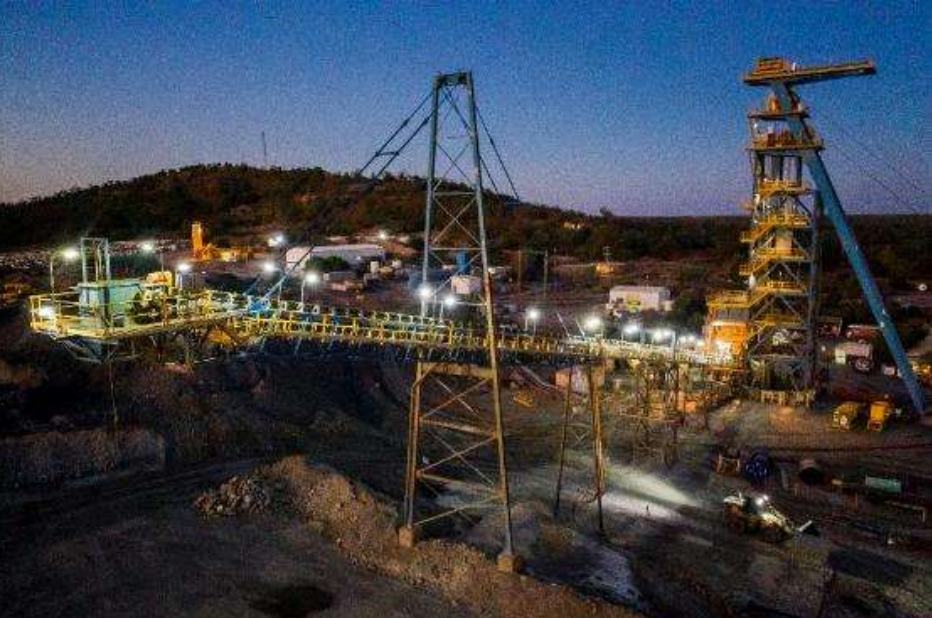 Aurelia Metals has announced that the New South Wales Government has granted regulatory approval for its Great Cobar Project.

According to the ASX Announcement, the approval allows for the establishment of a new underground mine at the Great Cobar copper-gold deposit.

The prefeasibility study conducted in January 2022 indicated the project has the potential to produce 47 000 tonnes of copper and 61 000 oz. of gold over an initial five-year mine life.

The development is expected to sustain around 400 jobs once the mine is operational, and an additional 140 jobs during the construction phase.

Aurelia will invest A$65 million in the underground mine.

“Aurelia has reached a critical milestone in our strategy to optimize our assets through extending mine lives, as well as positioning the Company as ‘copper ready’ – a commodity that will be the foundation in a global shift towards a decarbonized society,” said Chief Executive Officer and Managing Director of Aurelia Metals, Dan Clifford.

“Our team has done a great job in bringing the project outline at a time when copper prices are collecting more than US$9,000/tonne. We are also excited by the fact Aurelia is one of the only producers in the region to bring a new copper deposit into production in just two years’ time – a catalyst that will deliver significant value for our shareholders and stakeholders, in particular the communities where we operate.”

Mr Clifford expressed the company’s gratitude to the Cobar Shire Council, the Department of Planning and Environment and the NSW Government, as well as to the traditional custodians of the land in Ngemba, Ngiyampaa, Wangaaypuwan and Wayilwan people and the local community for their support.

Since its discovery in 1870, the Great Cobar deposit has been an essential element of Cobar. The mine grew to become Australia’s largest copper mine.