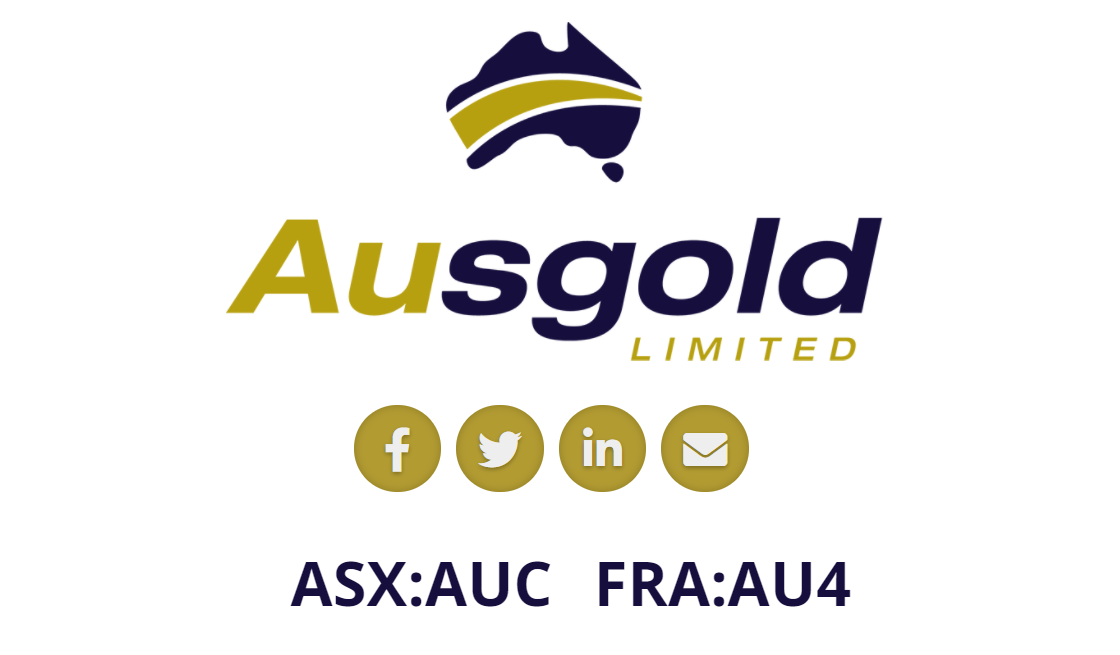 Ausgold said it would use the EIS grant to partly fund drilling along the regionally significant NNW-striking Datatine – Burong Fault zone, a zone of strongly anomalous gold mineralisation which covers over 10km of strike length.

According to the company’s statement, twenty-one holes for 3,050m are planned along the trend identified in recent drilling and ground gravity surveying.

“This new mineralised trend is open along strike and is parallel to a major NE striking regional fault which extends eastward towards Datatine and is perpendicular to the main KGP structure,” reads the statement.

“The RC and diamond drilling will be completed alongside a large regional aircore drill program which is part of Ausgold’s 60,000m of planned drilling at Katanning.

“We are pleased to receive significant and continued support from the Western Australian Government with respect to our ambition to identify further growth potential for our existing 1.54Moz Resource at Katanning,” Mr Greentree said.

“Funds from this EIS grant will be used to follow up previous interesting high-grade results from drilling in the Northern Zone while the Company undertakes its primary large-scale 30,000m RC drilling campaign further south.”

Katanning is Ausgold’s flagship project, located 275km south-east of Perth and approximately 40km north-east of the wheatbelt town of Katanning.

The company’s portfolio also includes the Doolgunna Station Cu-Au project and the Yamarna Ni-Cu-Co project in Western Australia and the Cracow Au Project in Queensland.