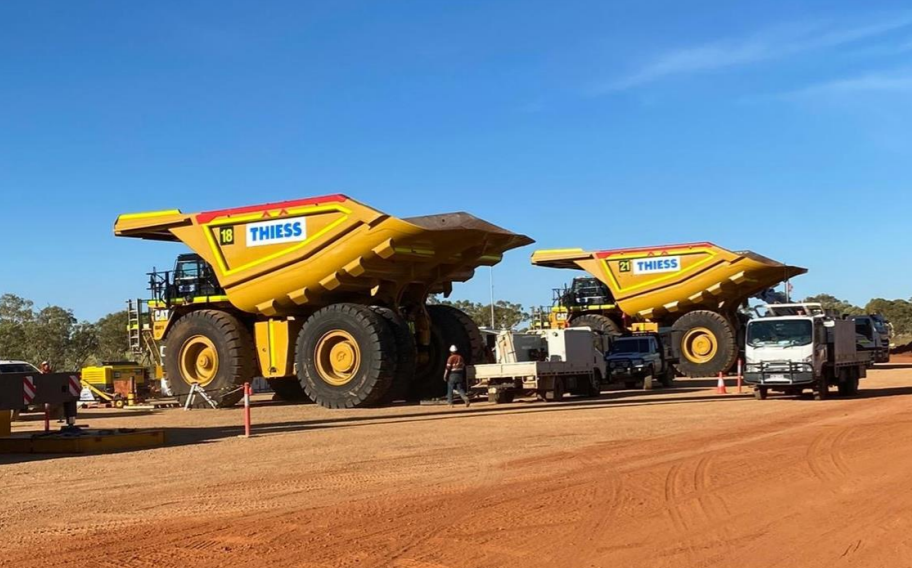 Valued at $95 million, the three-year deal will see Thiess develop and mine ore at the Anthill mine, located about 80km north-west of Mount Isa.

Austral’s CEO, Steve Tambanis, said the company was pleased to be partnering with Thiess, a leading mining services provider with superb mining experience and capabilities.

He said Thiess was mobilising its fleet onsite with the intention to commence mining in early January 2022.

“They bring a commitment to safe and innovative mining practices, providing certainty of delivery in the development of our new Anthill mine,” Mr Tambanis stated.

“It plans to commence earthmoving in early January and will directly employ 70 people from January 2022.”

According to him, Austral is on track to achieve planned copper production of 10,000tpa commencing mid2022 over a four-year period.

“Exploration and development activities are currently being significantly expanded with the goal of fast-tracking discoveries,” Mr Tambanis continued.

“We look forward to further update shareholders as we prepare to commence maiden production at Anthill and begin exploration and development activities.”