According to a media release from the University of Adelaide,  scientists have spent five years developing a new wheat variation called the DBA-Aurora, hoping that this new variety of durum wheat will boost Australia’s rank in the global pasta manufacturing industry.

“Its better suited to an integrated weed management system and less likely to be downgraded for small grain under a tight spring finish with minimal rainfall.” Able said.

Consistent yields will help farmers to be more competitive suppliers to pasta-making companies worldwide. Currently, there is already a demand from pasta making company and University of Adelaide’s industry partner San Remo Macaroni, while market potential extends further from there.

“I’ve recently come back from a trip in Italy where the big companies like Barilla were very keen on wanting to get their hands on southern region durum,” Able said.

Canada is considered Australia’s biggest competitor in terms of quality and yield, as well as getting to the Italian Market.

Although the consistency of the grain supply and market price hasn’t been fixed, there is a big chance that Australia can produce the kind of Durum that Italian companies are looking to sell.

“These companies openly acknowledge we produce some of the best durum in the world. What they need though is the availability of a consistent export supply, year-on-year, of 50-100 kilotonnes and more. DBA-Aurora will hopefully signal the start of increased opportunities for growers and exporters beyond that needed by San Remo and other local end-users.” Able says. 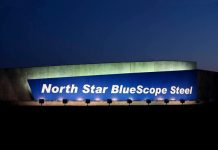 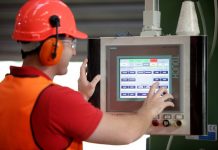 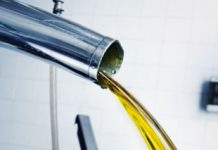 AMWU disapproves the Government’s decision not to assist SPC Ardmona