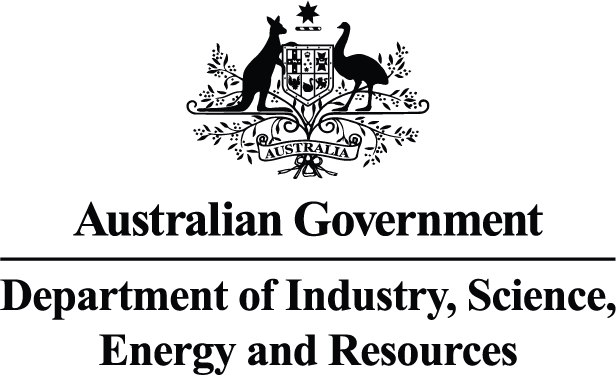 Australia has joined a global alliance that aims to create and secure supply chains for critical minerals that are essential to the development of clean energy technology and the global switch to renewable energy.

Australia has joined the Minerals Security Partnership, along with the United States, Canada, Finland, France, Germany, Japan, the Republic of Korea, Sweden, the United Kingdom, and the European Commission.

“The partnership seeks to catalyse public and private investment for mining, processing and recycling projects that adhere to the highest environmental, social and governance (ESG) standards,” said Minister for Trade and Tourism Don Farrell, who made the announcement alongside Minister for Resources and Northern Australia Madeleine King.

Ms King a meeting with US Secretary of Energy Jennifer Granholm to discuss the importance of critical minerals for the transition to clean energy and the manufacture of new battery, solar and electric vehicle technologies, and how to improve cooperation on critical minerals.

“My discussions with Secretary Granholm were extremely positive, and underlined how Australia and the United States can work together to further the development of critical minerals and to diversify global supply chains,” she said.

“We agree that ongoing and secure supplies of critical minerals will be crucial to the modern renewable technologies that will ultimately help our two countries, and the world, achieve our net-zero ambitions.”

The Ministers also attended the signing of a MoU between Australia’s Arafura Resources and US company General Electric (GE), which will see GE progress negotiations to purchase rare earths materials from Arafura’s Nolans Project in the Northern Territory as a key component of wind turbine renewable energy generators.

According to Minister Farrell, the agreement demonstrates Australia’s ability to develop strong commercial ties for critical minerals with its major trade partners.

“It is also an indication of this government’s commitment to the development of the Australian critical minerals sector,” Minister Farrell concluded.

The country’s smallest gold mine gets SA Government approval