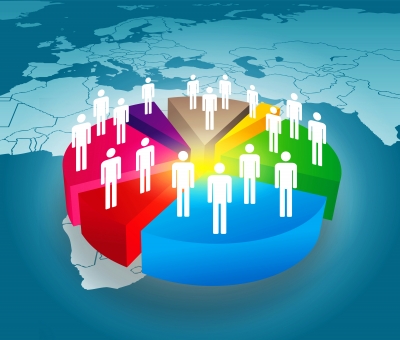 Highly innovative countries with strong institutions continue to top international competitiveness rankings with Switzerland still at the top of the list for the fifth year running.

The rankings are based on Global Competitiveness Index (GCI), calculated by drawing together country-level data covering 12 categories or “pillars” of competitiveness that together make up a comprehensive picture of the country’s standing.

This edition marks Australia’s first absence on the Top 20 list. The country ranks 21st (down one), overtaken by New Zealand (18th) which jumps fives places up.

Otherwise, Australia is essentially unchanged, delivering consistent performance across the board. The country made its way into a top 10 feature by ranking 7th in the financial market development pillar. It also earned very good marks for higher education and training, placing 15th.

Australia’s favourable macroeconomic situation is improving further climbing up one place at 25th.

Budget deficit was reduced in 2012 and inflation brought to under 2%. Although the country’s GDP is on the rise, it is the third lowest among advanced economies, behind only Estonia and Luxembourg.

The quality of Australia’s public institutions is excellent except when it comes to the burden of government regulation, where the country ranks a poor 128th.

According to the report, Australia’s main concern now is the rigidity of its labour market where the situation has deteriorated further, the country now 12 ranks down at 54th.

Glencore to cut at least 1,540 jobs as it slashes production of zinc and...