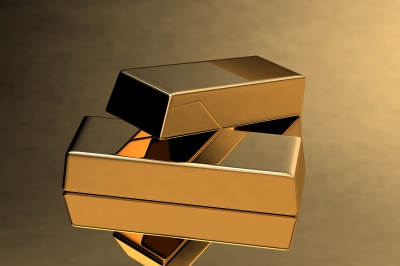 Australian gold producers increased the country’s gold output by 5% from a year ago in the second quarter by cutting costs and increasing ore grade.

According to the quarterly review by independent Australian mining consultancy Surbiton Associates, the country’s total output in three months ending June 30 went up to 67 tonnes; 3 tonnes up from the same period a year ago and 3.5 tonnes above the preceding quarter.

Gold output fell 5% in the first quarter as wet weather impeded production in parts of Western Australia state, where roughly 80% of Australia’s gold is mined.

“The higher gold output in the June quarter was due to higher tonnages of ore treated plus slightly higher ore grades,” said Surbiton Managing Director Sandra Close in a Reuters report. The consultancy group has been expecting the grade increase to follow after the price fall in early April.

In an article by Mining Weekly last June, Close dismissed rumours of the likely decline of Australian gold production due to rising costs, pointing out that gold head grades have been declining for about a decade, making it economic to treat lower-grade ore. She explained that given the lower prices, the trend could well be reversed by having producers respond to the changing circumstances.

Mines across Australia are now performing well. Mt Rawdon mine in Queensland reportedly neared double its gold production. St Barbara Mines’ Gwalia operation in Western Australia and Newcrest Mining’s Australian operations are up 60% and 30% respectively. The Australian dollar gold price has also recovered, averaging at A$1,570 per ounce in the March quarter 2013, but fell to average A$1,425 per ounce for the June quarter.

Close reassures that if we factor in higher grades plus other cost savings measures that the industry has recently implemented, profit margins should improve.