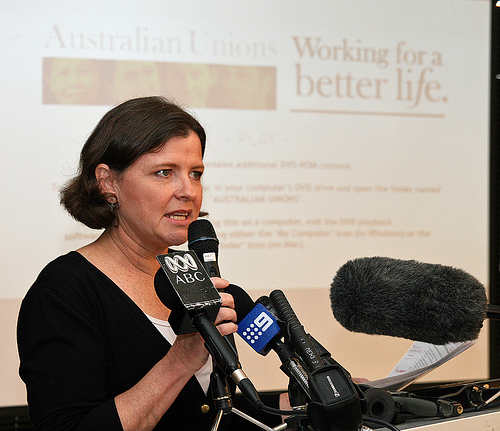 ACTU President Gerardine Kearney will lead the Labour 20 (L20) process of engagement between organised labour and the G20 as president of the steering group, Australian government announced today in a press release.

Kearney will assume the presidency of the G20 on 1 December this year.

The G20 is the premier forum for international economic cooperation and decision-making, with members from the European Union and 19 countries around the world. The group accounts for 85 % of the world economy, 80% of global trade, and two-thirds of the world’s population.

The L20 is the elected representatives of trade unions from G20 countries, representing the voice of workers. Ms Kearney will lead the steering group of labour leaders which will work closely with the International Trade Union Confederation, Trade Union Advisory Committee of the OECD and international counterparts. The group will engage actively on G20 issues with the business, think-tank and civil society groups the government has already established, as well as with youth representatives from member countries.

Together they will develop a process for effective and productive engagement between organised labour and G20 leaders in 2014.

Kearney is an advocate for Australian workers and her distinguished background makes her the ideal person to develop a comprehensive and effective process of consultation for the world’s labour force.

“Australia has an important role to play as G20 President in 2014, and it is important that workers have a voice in such high level discussions,” said Kearney in a media release by the Australian Council of Trade Unions.

“The scourge of unemployment and inequality has riddled the globe and while Australia has, in many ways, fared well we cannot take this for granted.”

All sectors of society must have the opportunity to contribute views to the G20 process. With almost 200 million people are unemployed worldwide today, the government says it has never been more important that all players in the economy work with governments to build a global economy in which nobody is left behind. 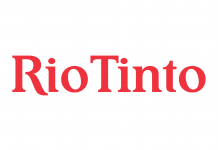 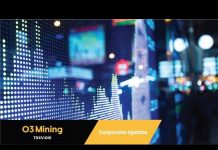 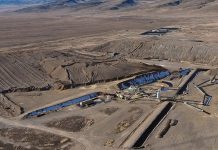