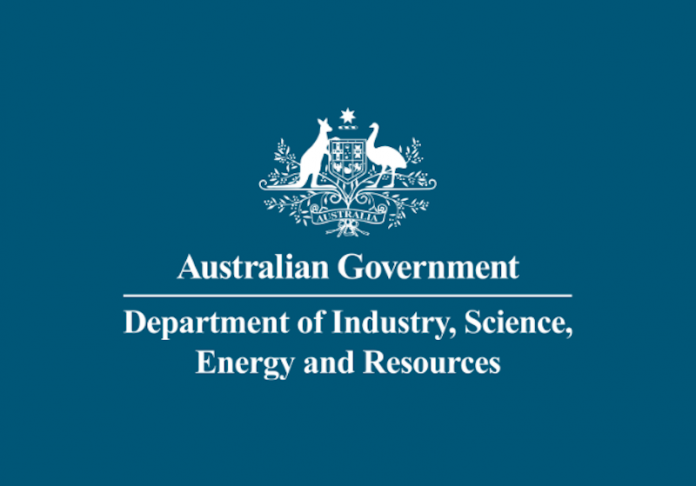 Federal Minister for Resources and Water Keith Pitt has welcomed the Federal Court’s decision to dismiss a legal challenge that threatened a significant resource project in the Northern Territory.

In a media statement, Minister Pit described the court’s ruling as ‘a common sense decision’ that will allow grants for the development of the Beetaloo Basin to proceed.”

“The Instrument under which the grant program was written and the Approval Decision to award grants to Imperial Oil and Gas were both valid and we welcome that decision so that we can move forward with the program,” Minister Pitt said.

“The Beetaloo Basin has enormous potential to deliver the gas Australia needs for the future.

“Our resources and energy sector are vitally important to the Australian economy and are forecast to generate a record $379 billion this financial year.

“The taxes and royalties that are generated from the resources sector allow state and federal governments to provide the health, education and other essential services Australians rely on.”