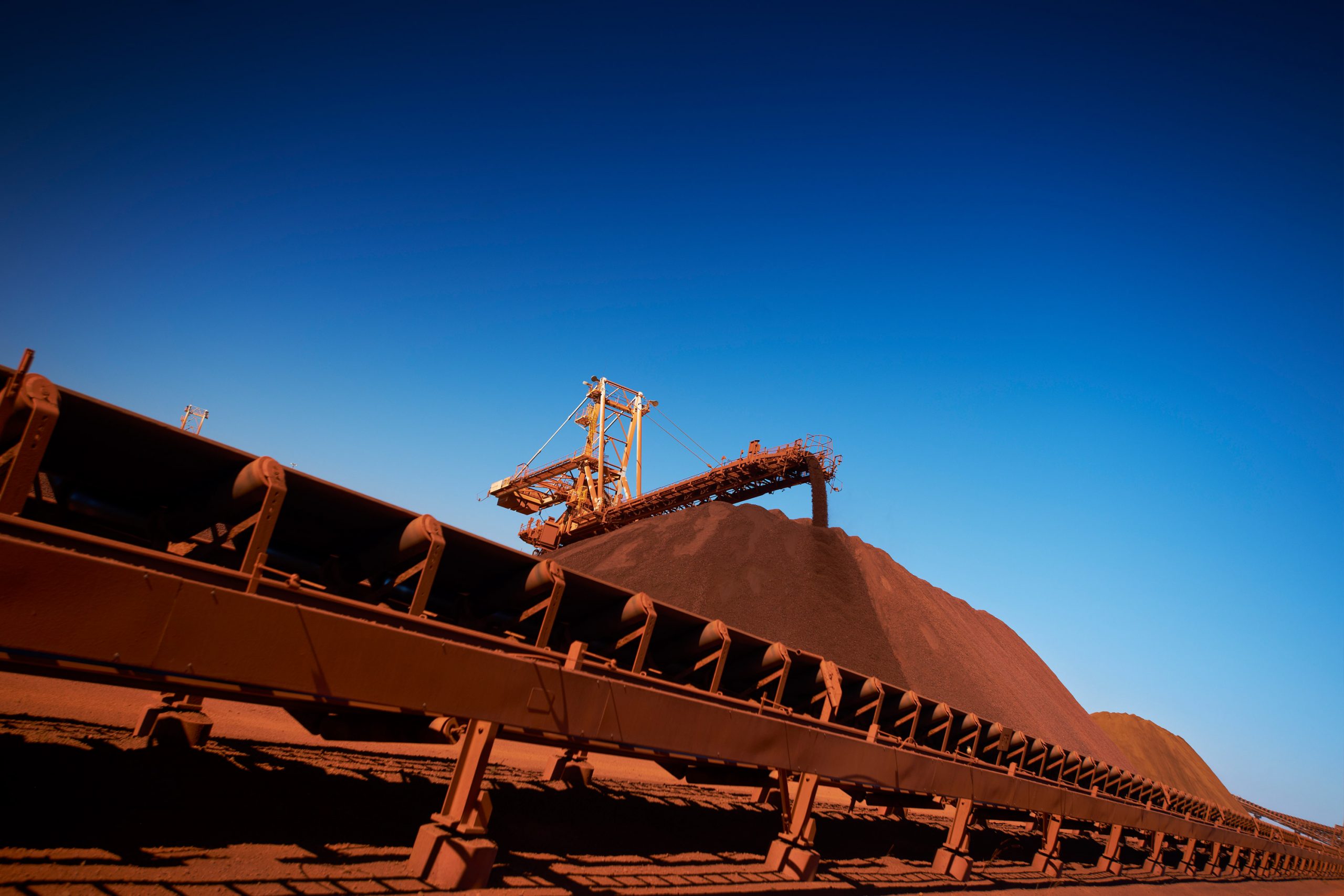 BHP operational review for the half year ended 31 December 2020 revealed that the company enjoyed another strong operational performance during the half, including record production at Western Australia Iron Ore and concentrator throughput at Escondida.

According to the company’s report, production guidance for the 2021 financial year remains unchanged for petroleum and metallurgical coal.

It said iron ore guidance has increased to between 245 and 255 Mt due to the restart of Samarco in December 2020, while copper guidance has been narrowed to between 1,510 and 1,645 kt, reflecting strong performance at Escondida.

BHP also noted that its energy coal guidance has been reduced to between 21 and 23 Mt following a 91-day strike at Cerrejón, and that its major projects under development are progressing to plan.

It said Spence Growth Option achieved first production in December 2020, on schedule and on budget, and that the Jansen Stage 1 project remains on track for Final Investment Decision in the middle of the 2021 calendar year.

South Flank is also tracking well, BHP said, and is on schedule to achieve first production in mid-2021.

Commenting on the company’s operational performance during the half, BHP Chief Executive Officer Mike Henry said it was ‘in line with previous strong results’.

“We achieved a number of milestones, bringing on new production through the Spence Growth Option in Chile and the safe restart of Samarco in Brazil,” Mr Henry said.

“In petroleum, we increased our stake in the high-quality Shenzi asset and Atlantis Phase 3 began production ahead of schedule.

“Coal production was impacted by wet weather in Australia and strike action in Colombia.

“Our major development projects in iron ore, petroleum and potash are progressing well. We continue to build on our strong foundations, increasing future-facing options in copper and nickel through exploration, partnerships and acquisitions.

“We are well positioned to sustainably grow shareholder and social value as the global economy recovers from the pandemic.”