Global mining giant BHP Billiton is the new lead sponsor of the International Mining and Resources Conference (IMARC), which have been scheduled to take place in Melbourne on 22–26 September at the Melbourne Convention and Exhibition Centre.

According to the media release by IMARC, BHP’s President for Corporate Affairs Tony Cudmore will be taking part in a panel discussion at the conference on Tuesday, 23 September 2014, as part of the arrangements, addressing the topic: “The role of mining in global sustainable development: from environmental stewardship and community engagement to resourcing a sustainable future.”

IMARC is Australia’s only large scale event to unite the global mining industry. The conference is the only event where mining leaders, policy makers, financiers, technical experts, innovators and educators are brought together under one roof. 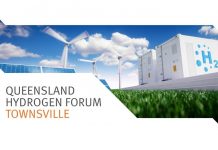 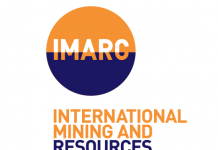 International Mining and Resources Conference kicks off in Melbourne

New technology could turn mining wastewater to value for miners

Havilah and CMC fast-track development of Portia gold mine

Work to resume at Mount Lyell Copper Mine