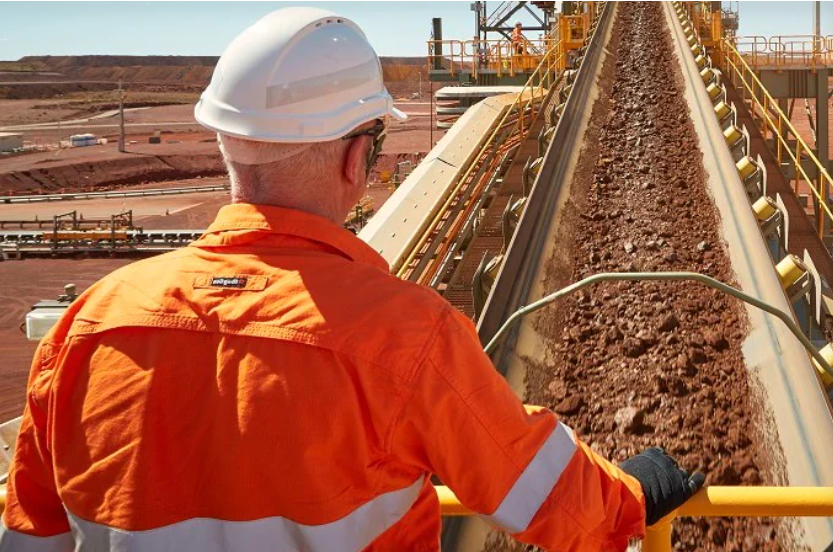 It will supply ore to global steel markets for the next 25 years, helping to build electricity, transport and urban infrastructure around the world.

WA’s Premier Mark McGowan congratulated BHP on the official opening of its South Flank iron ore mine, which adds to the company’s existing mine operations in the Pilbara to create one of the largest operating iron ore hubs in the world, expected to produce 145 million tonnes of iron ore each year.

“The opening of BHP’s $4.6 billion South Flank mine is an example of how Western Australia’s resources sector is planning for the future and that WA is a secure and attractive place to invest,” the Premier said.

“From the turning of the sod with BHP and the Banjima traditional owners in 2018, I have seen the opportunities the South Flank project has delivered for Western Australia.

The project, which included an 80 million tonnes per annum crushing and screening plant, an overland conveyor system and stockyard and train loading facilities, created more than 9,000 jobs during construction, and is expected to create more than 600 operational roles through its life.

“The project has created, and will continue to create, hundreds of jobs for Western Australians, and work for local businesses,” Mr McGowan continued.

“It’s pleasing to see BHP’s focus in attracting and retaining a diverse and skilled workforce.

“The South Flank project shows what is possible when Western Australian businesses, big and small, are given the opportunity to provide goods and services to large scale resources projects in the Pilbara.”

Equinox sells its Pilar Gold Mine in Brazil