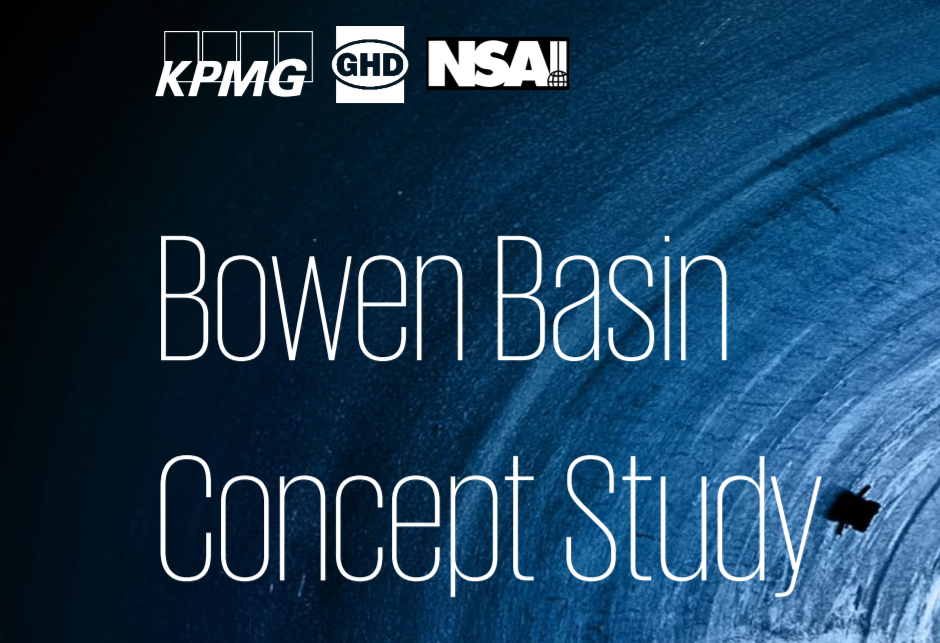 As part of the recovery plan for Queensland, the first stage of the Bowen Basin pipeline study commenced in June 2021.

The concept study looked into potential pipeline routes and gas reserve optimization in the Bowen Basin to support the East Coast gas market for export and domestic use.

The study also looked into ways to capture fugitive emissions from underground and open-cut coal mines in the Bowen Basin to help Queensland meet its greenhouse gas reduction goals.

“The answer to domestic gas shortages and supporting our manufacturers is more gas production here in Queensland. Developing the Bowen Basin could do this, while also making a valuable addition to our transition to a low carbon economy,” Mr Stewart said.

“Modelling in the study showed that the reduction in fugitive emissions from coal mine methane capture outweighs the potential emissions impact from CSG. This means that the pipeline would bring low emission gas to market, and it could also reduce the emissions impact of coal mines in the area, which is a big win-win for all involved.”

With the first phase now complete, the Queensland Government is going over the report’s findings in order to decide the best next steps for the Bowen Basin pipeline study.