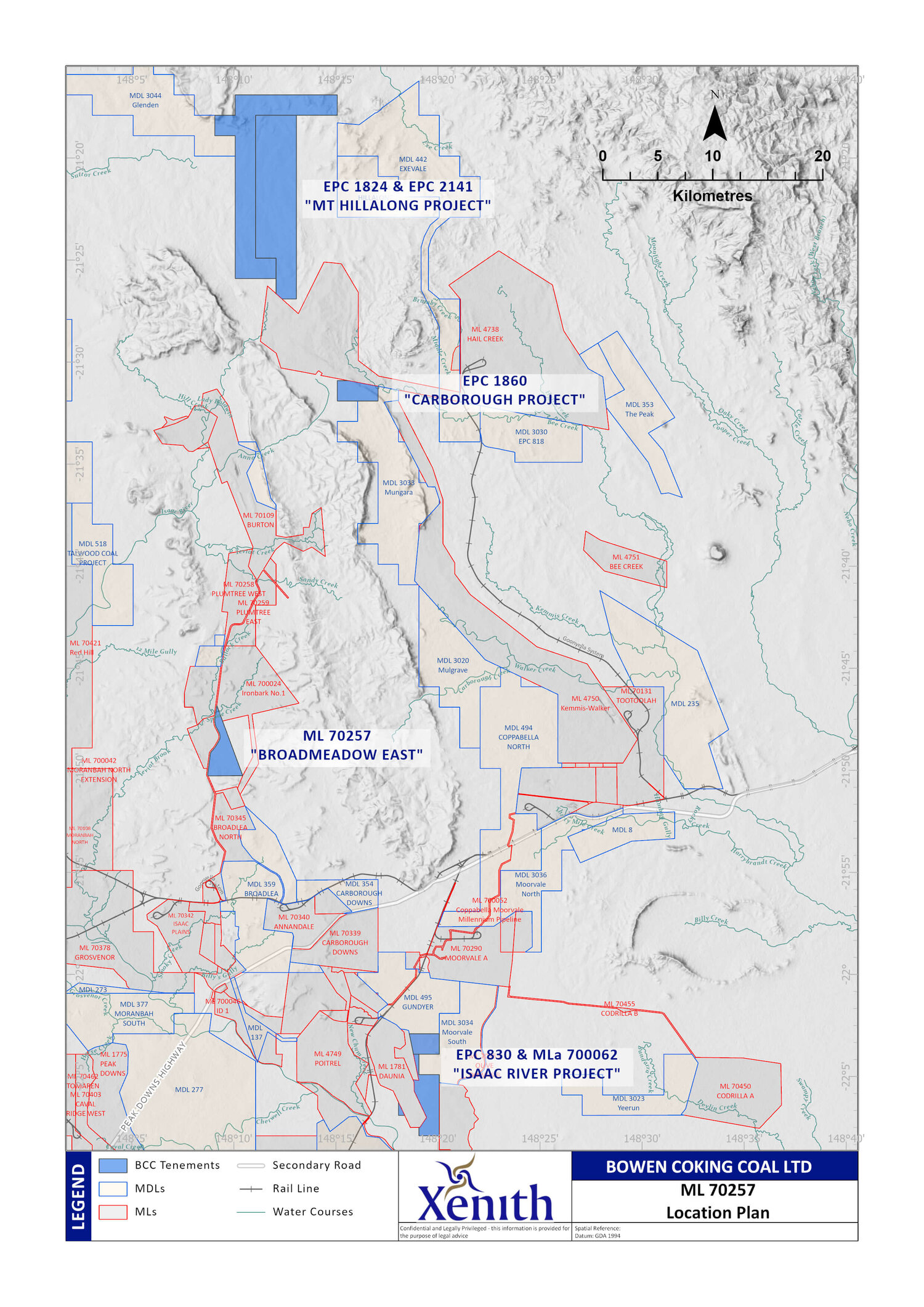 Bowen Coking Coal has announced that it has been granted final approvals from the Queensland State Government to start mining at its 100% owned, 33 million tonne Broadmeadows East coal project in Queensland’s Bowen Basin.

According to the official ASX Announcement, studies have indicated a run of mine production target of 0.8 million tonnes per annum (mtpa) to 1.1mtpa over a five-to-seven-year period.

“The approval renders the project ‘shovel ready’ at a time when coking coal prices are rallying to record highs. We are in the final stages of our mining contractor selection process with a target for first coal production from Broadmeadow East in the June quarter to be processed through the Fitzroy infrastructure,” said Bowen Coking Coal Managing Director and CEO.

Mr Redelinghuys also added that fleet mobilization and setup is well underway at Bowen’s Bluff mine which is also on track to mine first coal within coming.

The company acquired the mothballed Bluff Mine in Queensland in November 2021.