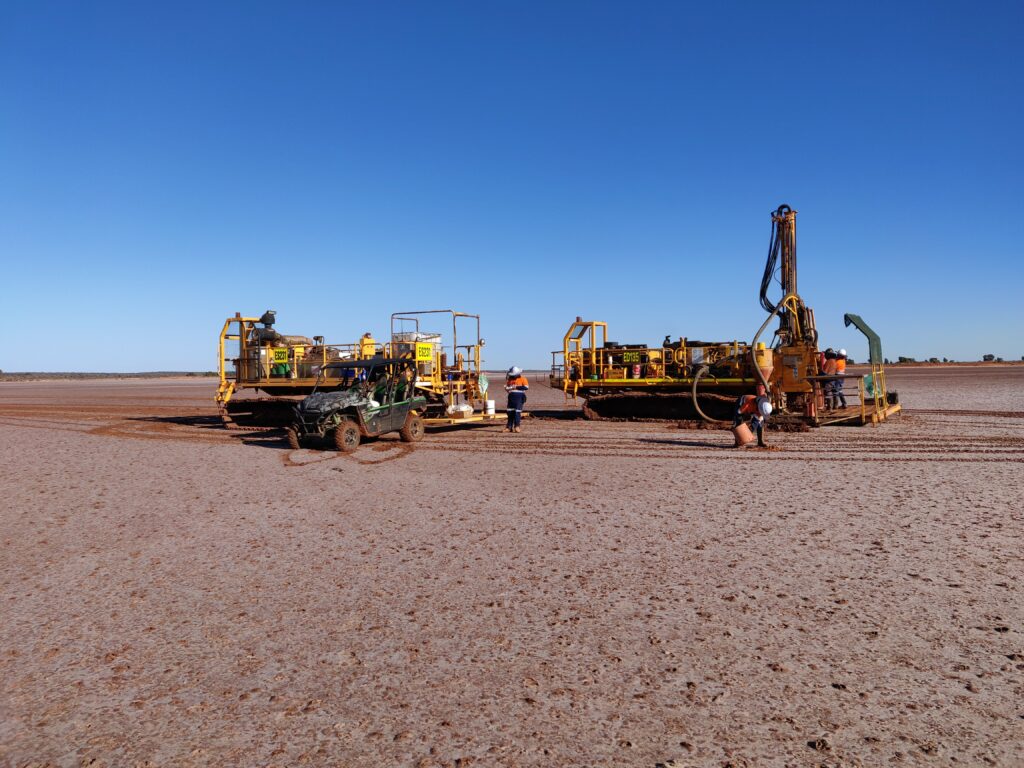 Bulleting said the 8,000m land aircore drill program is planned to test the potential for gold mineralisation along strike of a 2.4km long gold trend identified earlier this year, as well as a structurally complex thrust fault zone along a major north-south structure to the east.

“The aircore drilling will test for anomalous gold within regolith or weathered rock above basement rocks,” the company said in a statement.

“Gold mineralisation found within the Lake Rebecca area is associated with folds or associated shearing and these structural targets are the focus for Bulletin’s search for a new gold deposit in the region.”

According to the company, over 40 priority targets remain to be tested within the Lake Rebecca Gold Project area.

“Bulletin plans to progressively explore this highly prospective land package with the aim of finding another valuable gold deposit in the area,” it says in the statement.

Queensland the place to be when it comes to exploration investment