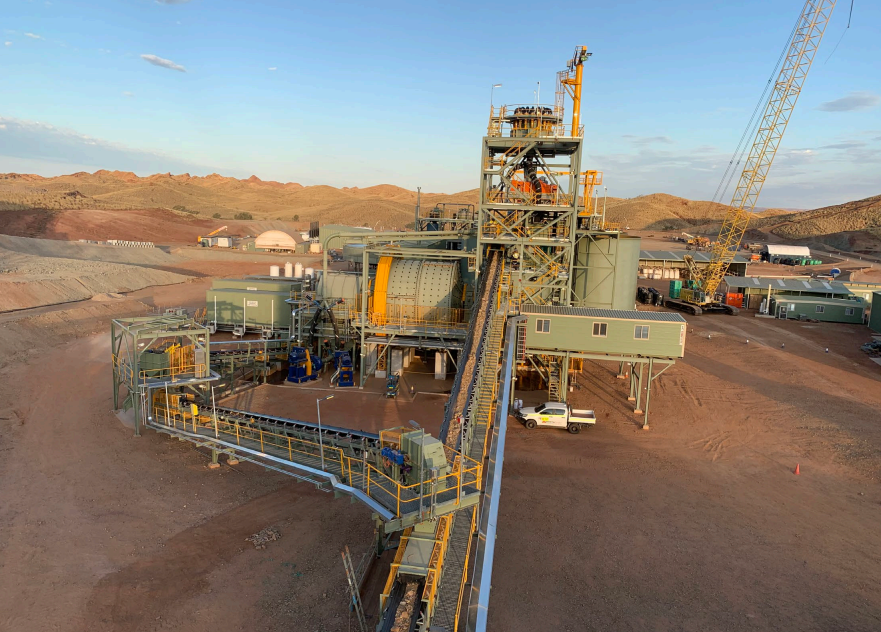 According to the ASX Announcement, low-grade ore is being processed, and operations will switch to run-of-mine ore over the next week as they reach a steady state. Gold in circuit has started to accumulate since processing began, with the first gold pour due in two weeks. In Stage One, production will increase to 90,0000oz per year.

“The start of continuous processing operations less than five years since our debut on the ASX is a major achievement in the life of Calidus and is the result of an outstanding performance by all our team and contractors,” said Calidus Managing Director Dave Reeves.

“Despite the challenges faced in our industry during the Covid pandemic, we are pleased to have delivered Warrawoona on time and on budget. As Warrawoona completes successful commissioning and transitions into steady state operations, Calidus is well positioned for future growth and delivering strong shareholder returns. We look forward to becoming Western Australia’s next gold producer.”

Last year, the company announced that it had received the first A$25 million of funds from its debt facility, ensuring the timely construction and first planned ore processing at the Warrawoona gold project.