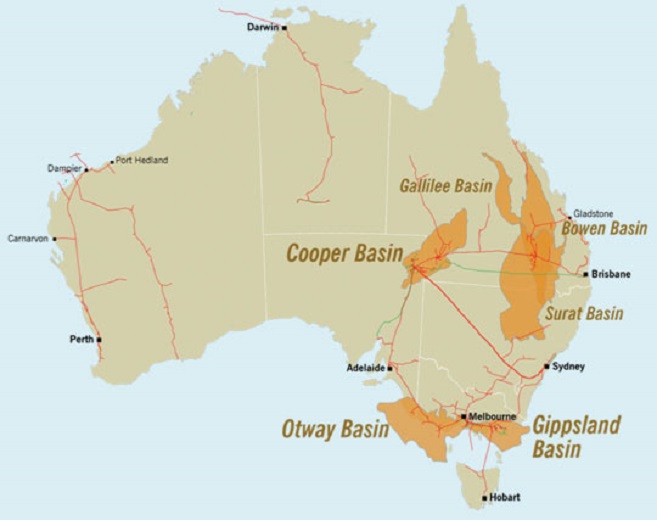 Cooper Energy and AGL Energy have entered into a new gas sales agreement (GSA) for all developed and uncontracted volumes from the Casino, Henry and Netherby fields in the Otway Basin, and amendments to the existing Sole gas sales agreement.

Cooper Energy said the new Otway Basin gas sales agreement is for supply of all developed and uncontracted volumes from the existing Casino, Henry and Netherby wells.

“Pricing for the new GSA is consistent with the ACCC’s July 2021 Gas Inquiry Interim Report range of $6-8/GJ for contracted gas supply.”

According to the company’s statement, the Sole GSA has been amended so the annual contract quantity (ACQ) is reduced from 12 PJ/year to 6 PJ/year and the term extended by two years to 31 December 2030.

“The amendments include a mechanism to increase the ACQ by up to 6 PJ/year from future Sole production increases, with the total incremental volume for AGL capped at 30 PJ,” reads the statement.

“GSA pricing and other terms remain unchanged. Sole production above the previous total contracted volume of 22PJ in CY2022, or incremental volume not purchased by AGL, will be available to sell into new contracts.”

According to Cooper Energy, these new arrangements will take effect from 1 January 2022.