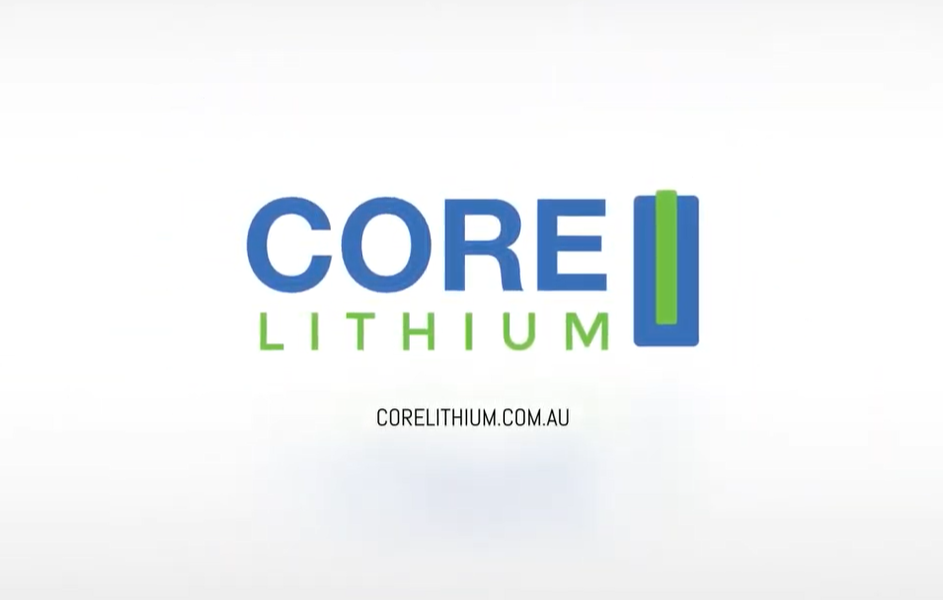 Core Lithium said the granted MLs all have a history of tin and tantalum mining and production from pegmatites with similar chemistry as the high-grade spodumene pegmatites on its adjacent Finniss Lithium Project tenements.

“The expected increases in resources from this deal and our well-funded resource drill programs at Finniss this year should provide a strong platform for extending and expanding production of lithium from the project as lithium prices increase.

“Spodumene and lithium chemical prices have increased over 50% from lows in 2020, and as Australia’s most advanced lithium developer, Core is right at the front of the line of new lithium production in Australia.”