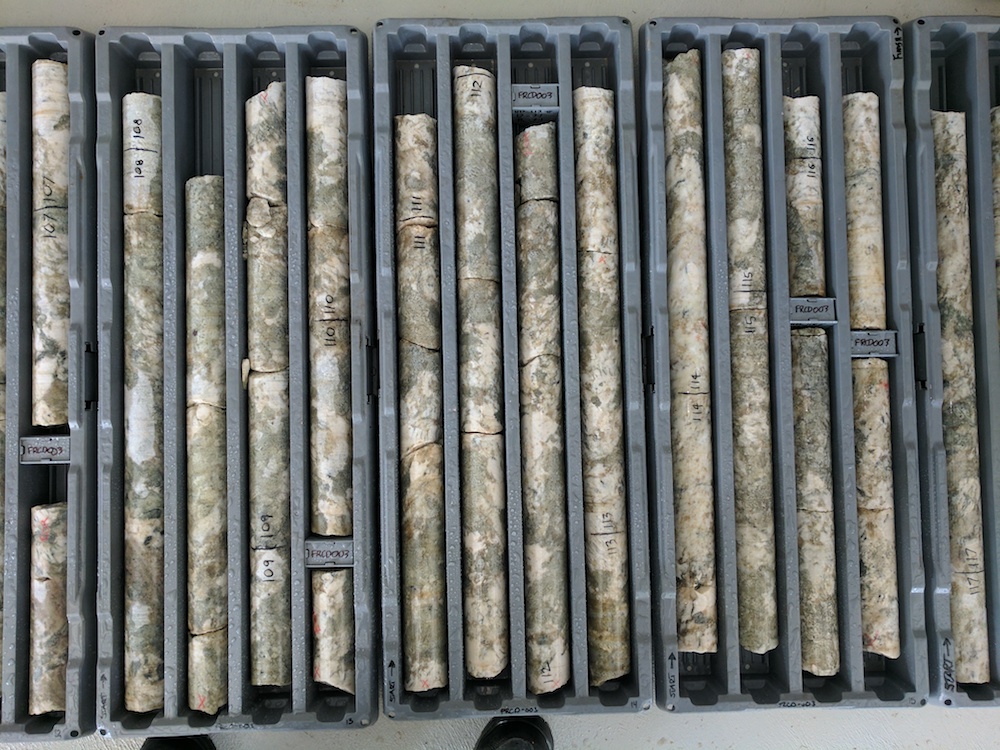 Core Lithium and Tesla have signed an agreement for the supply of up to 110kt of lithium spodumene concentrate from Core’s Finniss Lithium Project.

Core will supply the spodumene concentrate to Tesla over 4 years, while Tesla will support Core with the planned development of lithium chemical processing capacity.

Managing Director Stephen Biggins said supply to Tesla will start in 2H 2023 and will cease on the date that is 4 years after commencement of supply or until a total of up to 110,000 dry metric tonnes has been delivered.

“The Term Sheet with Tesla is for the supply and delivery of up to 110,000 dry metric tonnes of spodumene concentrate over a term of 4 years,” Mr Biggins said.

“This adds to the previously announced binding offtake agreements with existing customers over 4 years.

“Core Lithium is thrilled to have reached this agreement with Tesla and look forward to further growing this relationship in the years to come.

“Tesla is a world leader in electric vehicles and its investment in offtake and interest in our expansion plans for downstream processing are very encouraging,” Mr Biggins concluded.