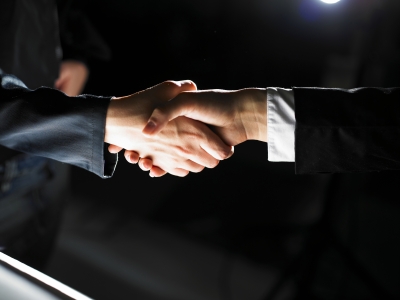 Future global mergers and acquisitions activity in mining are expected to remain slow as companies focus on shareholder returns and confidence falters in the sector, according to PricewaterhouseCoopers’ (PwC) 2013 Mid-Year Report.

The first half of 2013 showed a decrease in deal volume and value. Deals in the first two quarters were down 31% at a total of only 649 deals when there were a total of 940 transactions for the same period in the last year. Deal value dropped 74% to US $20.6 billion when the US$54 billion Glencore–Xstrata deal is factored in. Without GlenX, the average deal value was still 21% lower at $26 billion in the first half of 2013 as compared with the same time last year.

Gold and copper accounted for almost half of deals in the period – a trend tipped to continue in the near term as depressed prices forced sales.

John Gravelle, PwC Global Mining Leader said “The substantial write offs we’ve seen from many of the big producers around the world have caused investors to leave the market and move on to other things.”

Jock O’Callaghan, Energy, Utilities and Mining industry leader said deals that may have taken three months to settle are now taking up to almost a year.

“Assets that may have taken up to a year to find a new home may now sit in limbo for years,” he said in a report on Business Spectator.

Russia and Kazakhstan also made a name for Eastern Europe, making it the top location for M&A activity, knocking Canada and the United Kingdoms out of the top 2 spots.

Falling prices of commodity and equity coupled with market uncertainty and book value reductions of assets presents a certain weight on the issue. Buyers could be more selective now than at the height of the commodity price boom.

“The global squeeze on capital markets means there are fewer equity-based transactions, and those with money can afford to be choosier…there is no question more power sits with buyers than in the past,” O’Callaghan said.

Investors were nervous about overpaying for assets and sellers were reluctant to approve deals when their valuations were at multi-year lows.