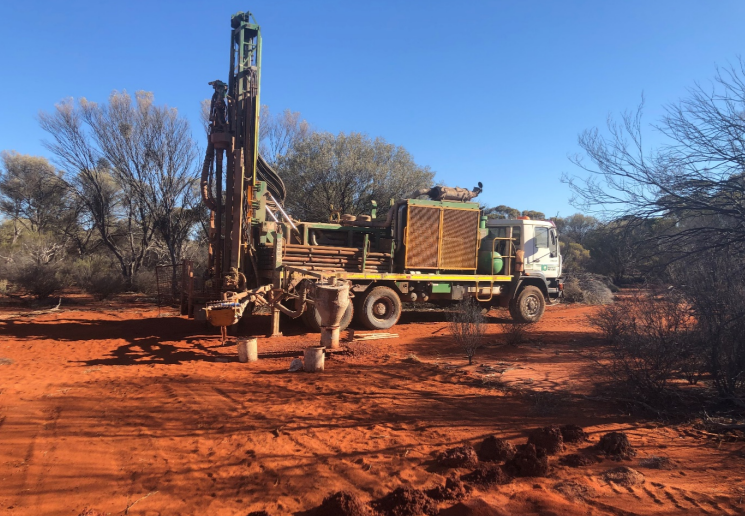 E79 Gold, which listed on the ASX last year, owns the Laverton South Project and the Jungar Flats Project in the North Murchison region.

CEO Ned Summerhayes said the company was excited to be back into the field after a short break for Christmas and New Year to complete the initial 25,000m aircore program at Laverton South, which commenced in late November 2021.

“The first drill target has already had 3,330m of drilling so far and we will test a number of additional targets through to the end of the program,” Mr Summerhayes continued.

“Meanwhile, the gravity survey at Jungar Flats in the North Murchison region commenced in December and will finish in mid-late January.

“This survey will allow us to gain a better understanding of the geology of the project and focus our exploration efforts moving forward.”