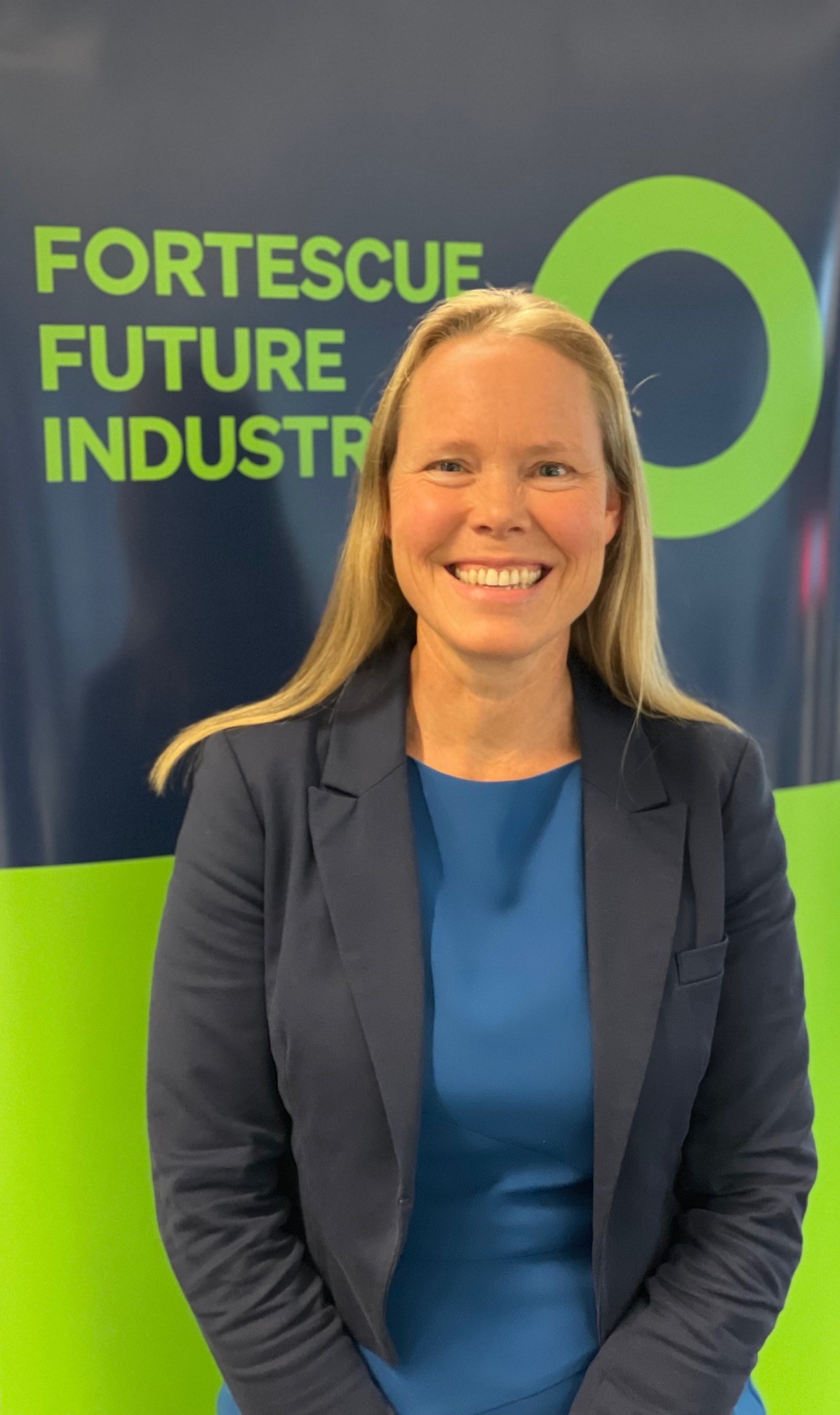 Fortescue Future Industries (FFI) Chief Executive Officer, Julie Shuttleworth, has been recognised in the Queen’s Birthday Honours list for her significant service to the minerals and mining sector and is now a new member of the Order of Australia.

Earlier this year, Ms Shuttleworth assumed the role of FFI’s CEO, tasked with overseeing the company’s objective to make green hydrogen the most globally traded seaborne energy commodity in the world.

Overall, Ms Shuttleworth has more than 27 years’ experience in the mining industry in Australia, China and Tanzania, including 19 years in the gold and copper industry and eight years in iron ore.

Commenting on receiving the highest recognition for outstanding achievement and service in the Australian honours system, Ms Shuttleworth said:

“it’s an incredible honour to be a recipient of the Member of the Order of Australia. When I started out as a metallurgist, I never imagined I would end up where I am today with such a fulfilling career in the mining and resources industry.

“I am humbled by the positive recognition received from work colleagues across the industry.”

Fortescue CEO, Elizabeth Gaines added, “Julie has made an outstanding contribution to Fortescue and the minerals and mining sector more broadly. I congratulate Julie on being one of this year’s recipients and look forward to continuing to work together on Fortescue’s pathway to decarbonisation.”