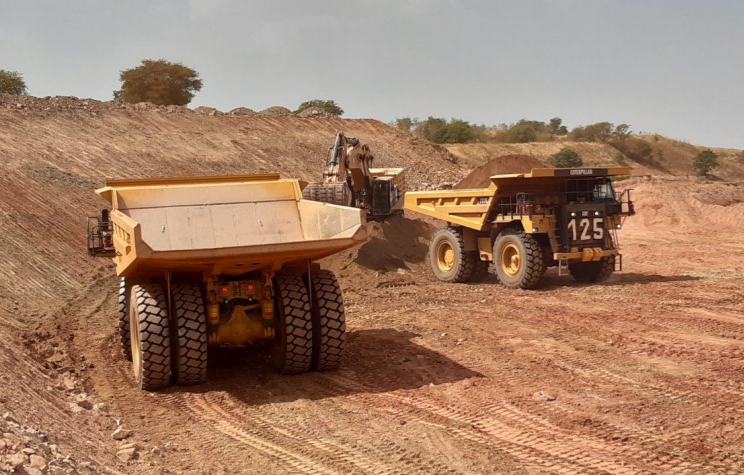 ASX-listed gold miner and lithium developer Firefinch has announced the commencement of open pit mining operations at its 80% owned Morila Gold Mine in Mali.

Firefinch said in a statement that mining is underway at Morila Pit 5, a mining area located on the western margin of the Morila Super Pit.

According to the company, Malian owned and operated contractor EGTF have mobilised a new 100 tonne class fleet, completed all mining preparatory works including re-establishment of the haul road to the crushers, and commenced mining and haulage to the crusher run of mine (RoM) stockpiles.

“Approximately 100,000 tonnes of Morila Pit 5 ore have already been hauled to RoM stockpiles,” reads the statement.

Firefinch’s Managing Director, Dr Michael Anderson, said the company was excited to be off and running with its first open pit mining operation at Morila.

“The location of Pit 5 right next to our operating processing plant, combined with recent drilling results that enhanced economics, made it a compelling opportunity to fast-track first production before we commence mining at our other satellite deposits,” Mr Anderson continued.

“Importantly all the work has been undertaken safely, and it is very pleasing to have engaged the Malian owned and operated contractor EGTF, to resume mining at Morila Pit 5.

“Having taken these first steps, we of course remain very focussed on the main prize – bringing the Morila Super Pit back into operation.”

Global Recycling Day marked by launch of marine clean up