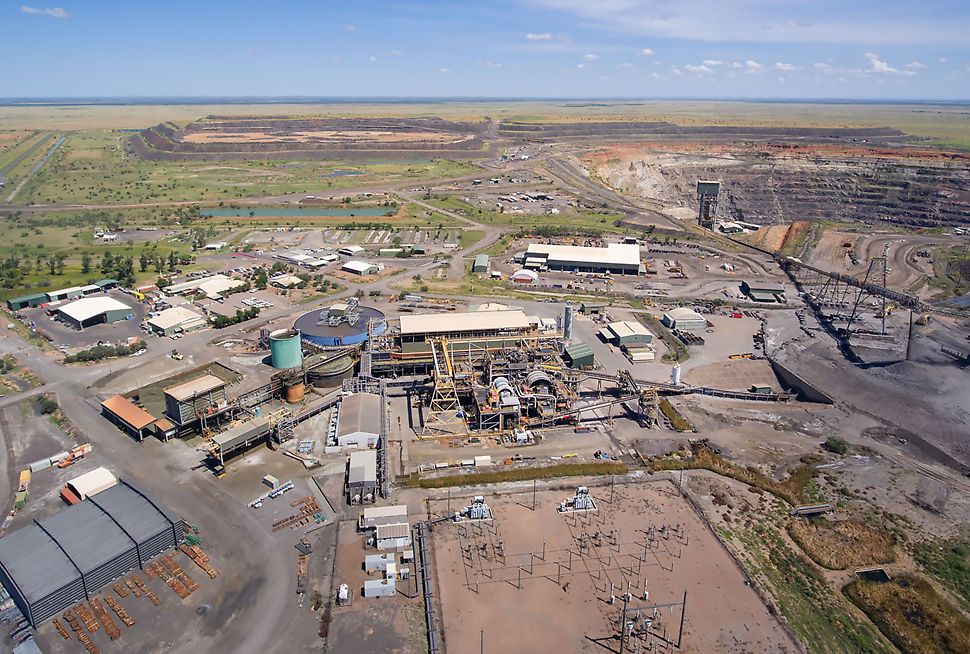 According to the official announcement by Glencore, the transaction is expected to close at the beginning of January 2022.

Gold miner Evolution Mining has been Glencore’s partner at the Ernest Henry mine for five years.

“We have long coveted to own Ernest Henry. It is a world class asset, in Australia, and one which we know extremely well due to our successful investment in the asset in 2016 and we are proud that it will once again be 100% Australian owned,” said Jake Klein, Evolution Mining, Executive Chairman.

“We are also pleased to be continuing our strong relationship with Glencore and that the product will continue to be treated in the local region at its Mt Isa smelter and Townsville refinery.”

Ernest Henry Mining is located 38 kilometres north-east of Cloncurry. It includes a shaft underground mine and copper concentrator producing a copper-gold concentrate that is transported to Mount Isa Mines for smelting.

“Glencore’s commitment to north-west Queensland will continue with the Mount Isa Mines copper and zinc complex, copper smelter and Townsville copper refinery.  Glencore will also increase its focus on lower-cost, long-life copper assets in its global portfolio like those in Africa and South America,” said Gary Nagle, CEO, Glencore.

“Glencore will off take 100% of the copper concentrate produced at EHM. Glencore will continue to be among Australia’s leading producers and exporters of the green metals that underpin the global transition to a low-carbon future.”

NFF says trade is crucial for tangible outcomes in agriculture

More Queensland gas in the pipeline

Siemens solution to help Tahiti decarbonise for a sustainable future