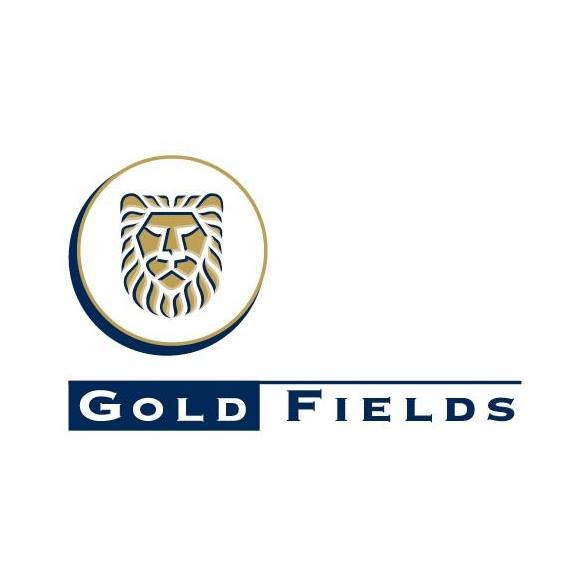 Gold Fields Limited – one of the world’s largest gold mining firms – has been granted an approval by the National Energy Regulator of South Africa (NERSA) for the construction of a 40MW solar power plant at its South Deep mine.

Gold Fields – which successfully implemented solar and wind power plants, backed by battery storage, at two of its Australian mines, Agnew and Granny Smith, during 2020 – said the solar plant would provide around 20% of South Deep’s average electricity consumption.

“The solar power plant will increase the reliability and affordability of power supply to South Deep, ultimately enhancing the long-term sustainability of the mine,” said the company’s CEO, Nick Holland.

“The approval of this licence sends a strong, positive message to mining companies and their investors, potentially leading to decisions being taken to sustain and grow mining operations in the country, especially in deep-level, underground, marginal mines.

“Enabling companies to generate their own power also gives Eskom room to address operational issues at its power plants.”

Gold Fields said it intends to commence the project ‘as soon as possible’.

“The acting CEO of NERSA now has to authorise the license, a decision that should be forthcoming over the next two weeks,” the company said in a statement.

“All the regulatory approvals to proceed with the project are then in place.”