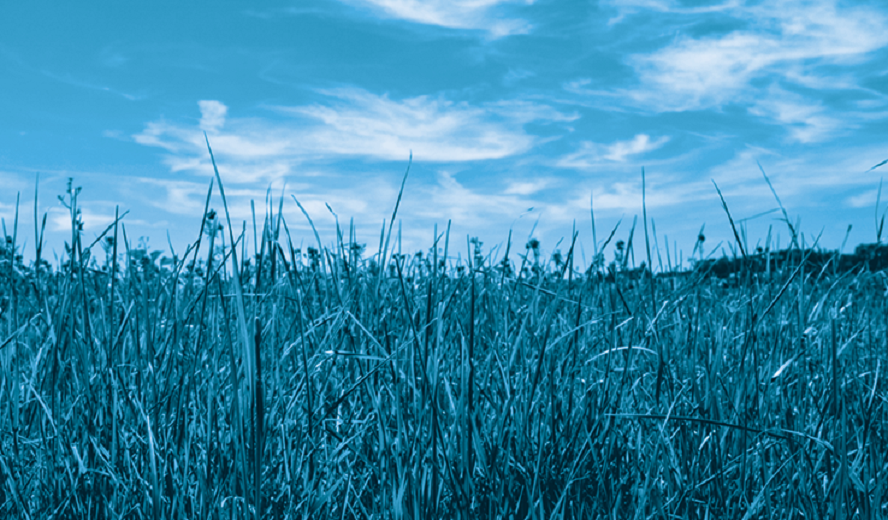 The Federal Government is working with Australian farmers to reduce emissions and create new commercial opportunities through soil carbon programs.

“Australian farmers have long been on the front line of reducing emissions through innovative practices,” Minister Taylor said.

“The Government is making it easier for Australian farmers to be rewarded for their contribution to reducing Australia’s greenhouse gas emissions.

“Under our plan, farmers will be free to choose whether they sell those offsets or use them to reduce their own emissions.

According to the Minister, increasing soil carbon could create a new revenue stream of more than $2.4 billion annually for Australian farmers and land managers.

“The benefits for farmers go beyond carbon abatement.  An increase in soil carbon improves the soil quality, stores water, and boosts productivity and yields of farmland.”

The new soil carbon method complemented the Government’s investment in the National Soil Strategy, which invested over $200 million in a National Soil Package to support on the ground action to improve soil management, resilience, health and productivity

According to an analysis for Australia’s Long Term Emissions Reduction Plan, increasing soil carbon could lower emissions by 4 to 16%.

The government’s Low Emissions Technology Statement prioritizes lowering the cost of soil carbon measurement to less than $3 per hectare per year.