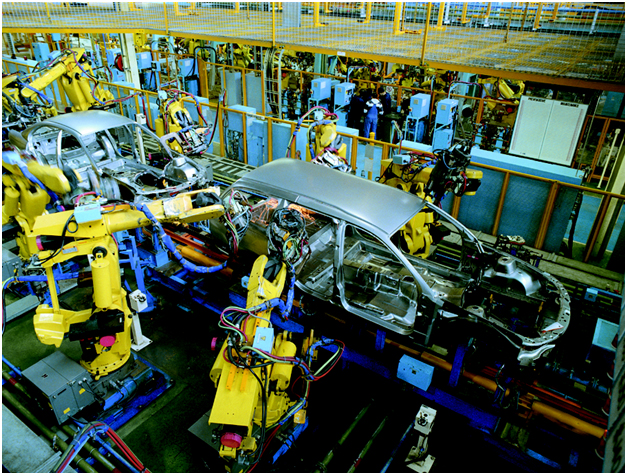 Holden has refused to comment on speculations that hundreds of engineering jobs in Victoria will be lost before the end of the year but confirmed it was gradually decreasing its workforce across the state.

Earlier this week reports emerged that Holden was planning to axe 300 jobs from the Port Melbourne and Lang Lang plants by the end of October, three years ahead of its projected exit date in 2017.

“The company currently has a Voluntary Separation Program open to engineering employees, which has been open since the first quarter of this year,” Holden spokesman Sean Poppitt said in a statement.

“Holden has also localised a number of engineers to GM headquarters in Detroit where possible. We are absolutely committed to a long and orderly transition but won’t engage in speculation on timing or the number of employees impacted and have nothing to announce.”

According to Yahoo, the Victorian Government said reports that Holden would cut engineering jobs in the state were not new, claiming workers were aware that the phasing out would commence by the end of the year.

“Holden have been very clear on this from day one,” State Manufacturing Minister David Hodgett said.

“They announced last year that they would be ceasing vehicle manufacturing in Australia and at that time they said that they would not require their full engineering team right up until the end of production.”

Mr Poppitt said engineers who lost their jobs would be supported by the company.

“Through our $15 million contribution to the Federal Government’s Growth Fund, Holden is supporting impacted employees through their transition by delivering careers guidance and training where applicable,” he said.

“We fully understand the impact this has on employees, which is why we will continue to support our people through this transition.”

Nearly 3,000 Holden workers are set to lose their jobs as the company exits Australia, 1,300 of which are based in Victoria.