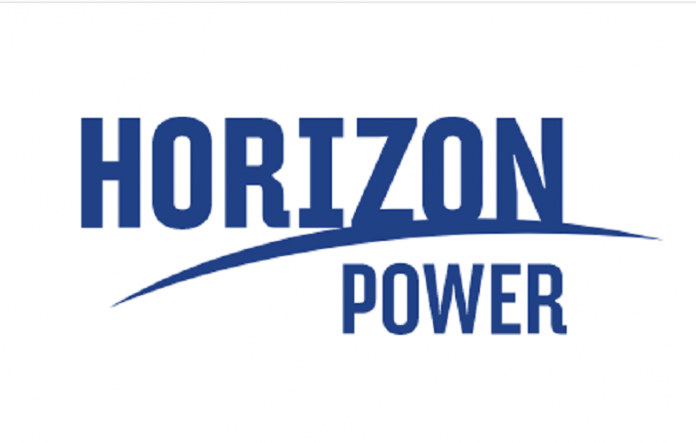 Horizon Power and FutureEnergy Australia have signed a non-binding Memorandum of Understanding (MoU) with a view to investigating the possibilities of establishing a renewable diesel industry in regional Western Australia.

It will also into the possibility of building a renewable diesel production facility in the Collie area.

“The McGowan Government is committed to exploring opportunities to decarbonise regional energy systems to deliver better economic and carbon outcomes for WA.”