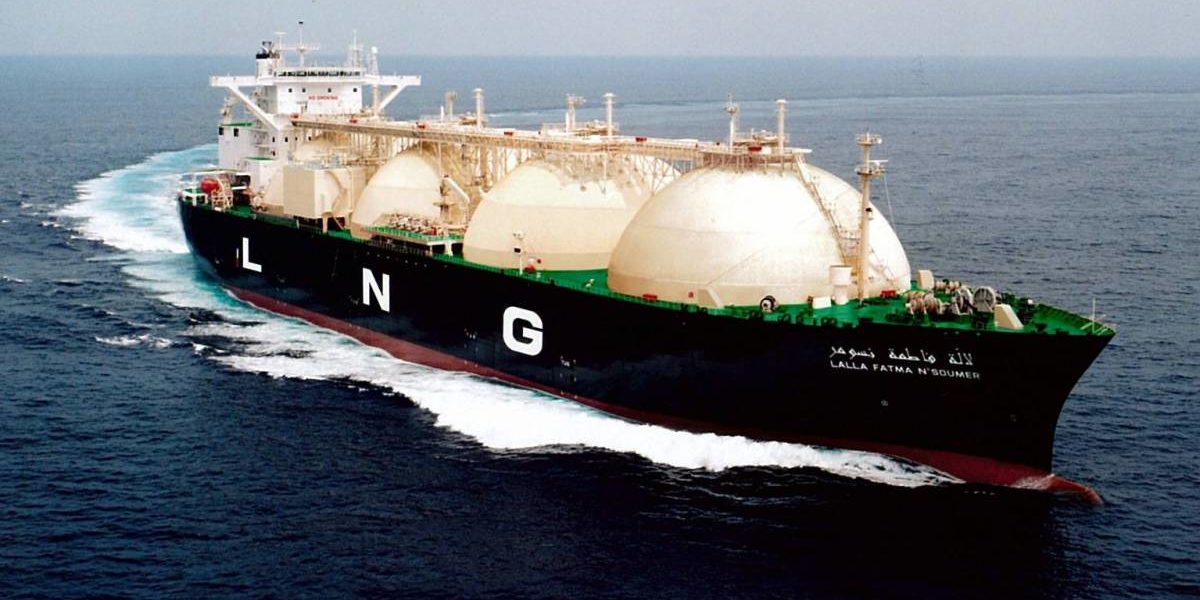 Gas shortages across Australia’s east coast are one step closer to being eased, with leading energy infrastructure company, Jemena, submitting plans to the New South Wales Government to connect a proposed LNG import terminal at Port Kembla to the Eastern Gas Pipeline (EGP).

Jemena’s Managing Director, Frank Tudor, said the $11.5 billion company has also advanced plans to modify the EGP to allow surplus gas to flow to Victoria thereby avoiding gas shortfalls which are forecast from as early as 2022.

“This project is the best way of enabling new gas from Port Kembla to reach areas of demand in Victoria and New South Wales,” said Mr Tudor.

“As a first step, we’re looking to be shovel ready so we can commence construction of a pipeline to connect the proposed import terminal with the east-coast gas grid. From here, our broader plan is to modify the Eastern Gas Pipeline so it is bi-directional and can be used to flexibly transport gas between densely populated areas like Sydney and Melbourne depending on demand and the dynamics of the gas market.”

“If modified to carry significant new volumes of gas from Port Kembla south, a bi-directional EGP would virtually solve forecast gas shortages across the east coast, bring competition to southern markets, assist in Australia’s transition to a low-carbon future, and maintain downward pressure on gas prices for customers.”

Jemena estimates it would invest around $70 million in the project and that it would create over 180 jobs across regional New South Wales and Victoria.

“This project will bring jobs to parts of the country which have been hardest hit by COVID-19, while also supporting the development of gas fired generation and the transition of coal dependent communities to new fuel types,” said Mr Tudor.

“Once the Port Kembla LNG import terminal project gives us the green light, we will be able to quickly mobilise to the field, and anticipate having the project completed in around 12 months.”

Mr Tudor said Jemena’s strategy to deliver gas from a new import terminal at Port Kembla to both the NSW and Victorian markets complements the Group’s Northern Growth Strategy. Both strategies are designed to create an interconnected network of gas pipelines and assets which deliver gas markets with greater flexibility, increased competition, and much needed additional gas.

“In early 2019 we commissioned our $800 million Northern Gas Pipeline (NGP), which will enable what we believe to be a significant volume of gas from the Northern Territory to reach the east-coast gas grid. At the same time, we’ve built new assets and made new acquisitions, including the Atlas Gas Pipeline and Darling Downs Pipeline Network, which bring a new level of competition to market for the benefit of all gas customers,” said Mr Tudor.