Explorers have the opportunity to stake their claim on more than 7000 square kilometres of land in Queensland’s proven world-class Bowen and Surat Basins.

Member for Mackay Julieanne Gilbert said the latest exploration program release is sowing the seed for the next generation of projects and the jobs that will flow from them.

“The 12 petroleum and gas exploration areas that are up for grabs are in prime spots located near infrastructure to get resources from the pit or gas from the well to our export ports,” Ms Gilbert said.

“Metallurgical coal plays a critical role in the renewables supply chain as it is avital component in the production of steel.”

Explorers will also have the potential get more gas to Aussie businesses with some gas areas stamped for domestic supply only.

Mines Minister Dr Anthony Lynham said from September 2017 to September 2019 annual exploration investment in Queensland had risen by 27 per cent.

“For Queensland to remain a resources powerhouse and to meet the world’s demand for resources exploration investment is critical,” Dr Lynham said.

“To keep exploration moving we have released a record 64,000 square kilometres in our previous three exploration programs.

“Like our previous land releases our 2020 Queensland Exploration Program give explorers a clear line of sight so they can invest in confidence.”

In the 2020 program the proposed tenders are scheduled to open for coal in March and petroleum in April, with land awarded to successful bidders by September 2020.

In the 12 months to November 2019, Queensland’s resources industry generated more than $70 billion in exports and directly employed more than 66,000 workers.

“This exploration program release supports the building of the next pipeline of resource projects,” Dr Lynham said.

Further information about the 2020 Queensland Exploration Program can be found here.

A map of the 2020 Queensland Exploration Program can be downloaded from the DNRME media centre. 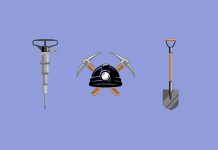 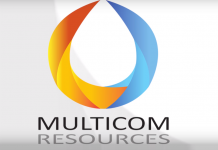 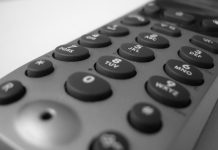 Lincoln Minerals signs MoU with District Council of Tumby Bay for the development of...