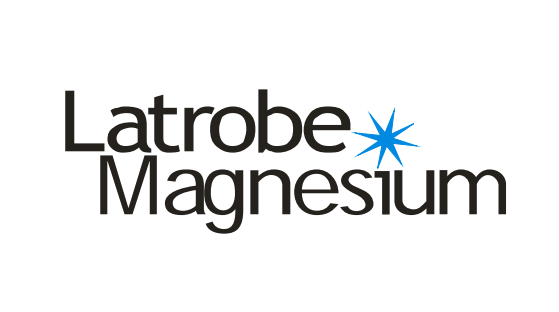 Latrobe Magnesium Limited (LMG) has signed a Memorandum of Understanding to appoint an exclusive USA distributor to sell its magnesium into North, Central and South America and the Caribbean in the aluminium market.

Under the agreement, US-based distributor Metal Exchange Corporation (MEC) will purchase a minimum of 2,000 tonnes of magnesium a year from LMG’s planned production facility in Morwell Victoria.

CEO David Paterson pointed out that unlike Chinese magnesium – which is subject to anti-dumping duties – magnesium produced in Australia is exempt from paying such duties under the USA-Australia free trade agreement (FTA).

He said that the company proposes to sell at least 50% of its production into the US market at a premium price enabled by the FTA.

“This second offtake agreement means that we have effectively sold the initial plant’s magnesium production and a substantial part of the expanded plant’s production,” Mr Paterson explained.

“The offtake agreements form the basis for funding the initial plant.”