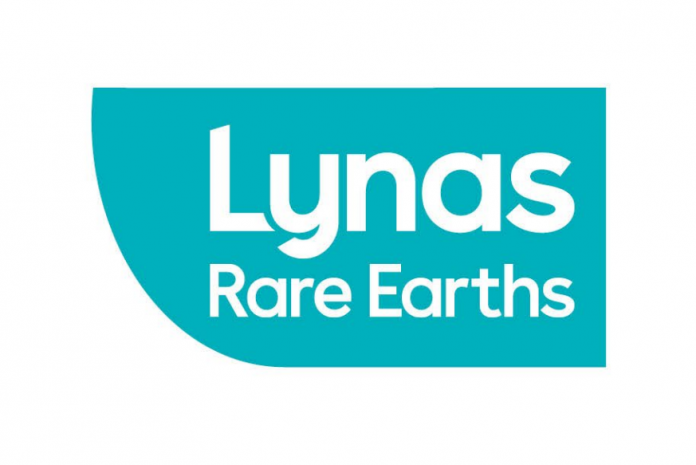 Lynas Rare Earths has announced that its wholly-owned subsidiary, Lynas USA LLC, has signed a US$120 million follow-on contract with the US Department of Defense (DoD) to establish a first-of-its-kind commercial Heavy Rare Earths (HRE) separation facility in the United States.

Lynas said this “mutually beneficial contract” will allow it to establish an operating footprint in the US, including the production of separated Heavy Rare Earth products to complement its Light Rare Earth product suite.

“As a result, US industry will secure access to domestically produced Heavy Rare Earths which cannot be sourced today and which are essential to the development of a robust supply chain for future-facing industries including electric vehicles, wind turbines, and electronics,” it said in a statement.

The project is intended to be constructed within an existing industrial region on the Gulf Coast of Texas and to be operational in the financial year 2025, following a thorough site selection process.

Lynas Rare Earths CEO and Managing Director Amanda Lacaze said feedstock for the facility will be a mixed Rare Earths carbonate produced from material sourced at the Lynas mine in Mt Weld, WA, adding that the company will also work with potential 3rd party providers to source other suitable feedstocks as they become available.

The DoD’s decision to fully fund the construction of the Heavy Rare Earths facility demonstrates the priority that the US Government is placing on ensuring that supply chains for these critical materials are resilient and environmentally responsible, and as importantly, their confidence in Lynas’ ability to execute, including access to quality feedstock and processing expertise,” Ms Lacaze continued.

“This contract is an excellent example of Indo-Pacific cooperation to meet supply chain challenges and Lynas looks forward to collaborating with the DoD, the State of Texas and US manufacturers as we progress our plans for the facility.”