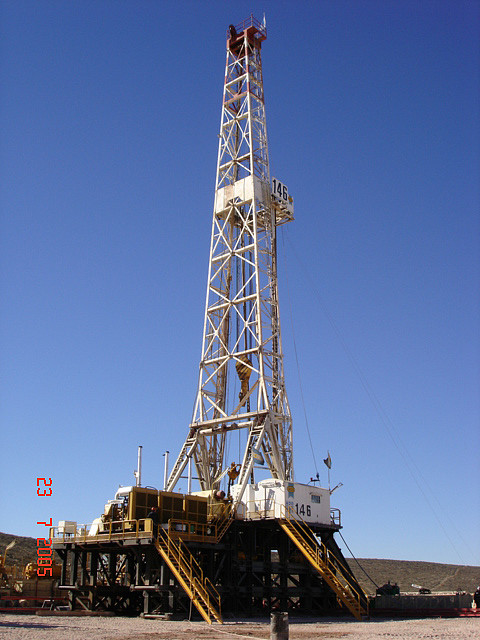 Lindsay Partridge, Managing Director of clay and concrete products manufacturer Brickworks, has warned of a gas crisis in Australia, as export-first policies prompt locally produced gas to be shipped to other countries, according to a report on ABC News.

Mr. Partridge says that fundamentally, the Australian gas producers are being paid a higher value by the rest of Asia, impelling them to export gas rather than supply the domestic market. He also urged the Federal Government to be more involved in the slow process of approving New Coal Seam Gas operations.

“The solution is to accelerate as a matter of urgency the new gas fields coming on line. There’s plenty of gas in Australia, it’s just got to be brought on line and that’s what needs to happen,” he said. He also brought forth the knowledge that there are probably many gas fields around the country, most of which are underdeveloped and not commercial enough to be in an export position. He said that those are the ones that should get on board for domestic and residential consumption.

While some manufacturing leaders have pushed for a reservation policy which would set aside a portion of Australian gas for domestic use, Federal Resources and Energy Minister Martin Ferguson does not believe this could work.

In a statement Ferguson says “Australia is blessed with abundant gas resources – the key challenge is getting this gas out of the ground and into the market. The best way of doing this is through markets – where price is allowed to balance against demand and provide incentives for developing new supply.” He said that a reservation policy as a method of intervention will most likely impede rather than promote supply.

Meanwhile, Partridge believes that Australia has enough gas for the future, but is concerned with the supply for the next few years. He sees the anti-coal seam gas lobby as a major hindrance to the timely production of gas and the intricate process of having wells approved. The best thing that both state and federal governments could do, according to Partridge, is to speed up the approval of new gas wells.