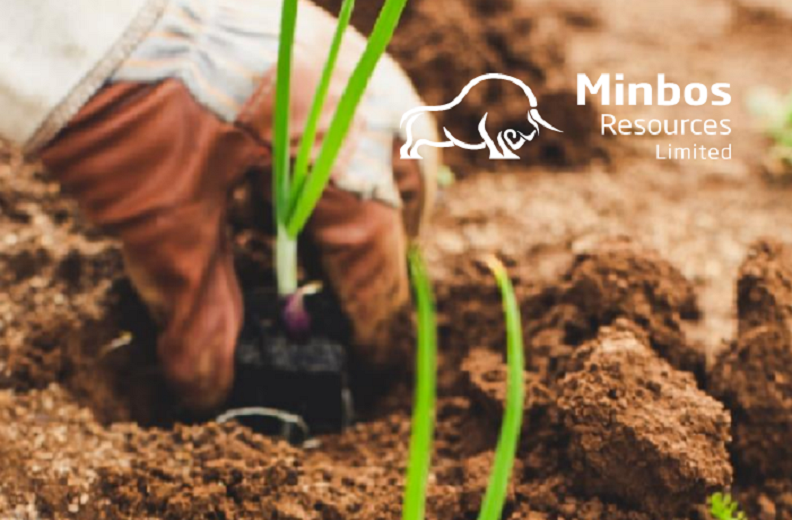 Exploration and development company Minbos Resources Limited has announced that it will divest its interest in its Madagascar Rare Earths Project.

The company has entered into a binding agreement with ALS (Hong Kong) for the final sale and associated licence fees and encumbrances regarding the Madagascar Rare Earths Project.

Under the terms of the agreement, ALS will make monthly cash payments to Minbos of A$10 000 to maintain exclusivity over a period of nine months.

According to the official ASX Announcement, the divestment reflects Minbos’ concentration on opportunities in Angola, including its Phosphate Fertilizer, Green Hydrogen, Green Ammonia and Soil-in-Carbon Projects.

The company holds interest in the Madagascar Rare Earths Project through an Option Agreement with Tana Minerals. Minbos has the right to acquire 90% of MRE Mining, a subsidiary of Tana Minerals.

“At any time during the Option Period, ALS can exercise its option to acquire all the issued share capital in MRE Mining (Mauritius) Limited, which will trigger a payment to Minbos,” Minbos said in the announcement.

“In addition, prior to exercise of the option and in order to maintain exclusivity, ALS is required to pay a monthly exclusive dealing fee. The Board of Minbos has formally approved divestment of the Madagascar Rare Earths Project.”