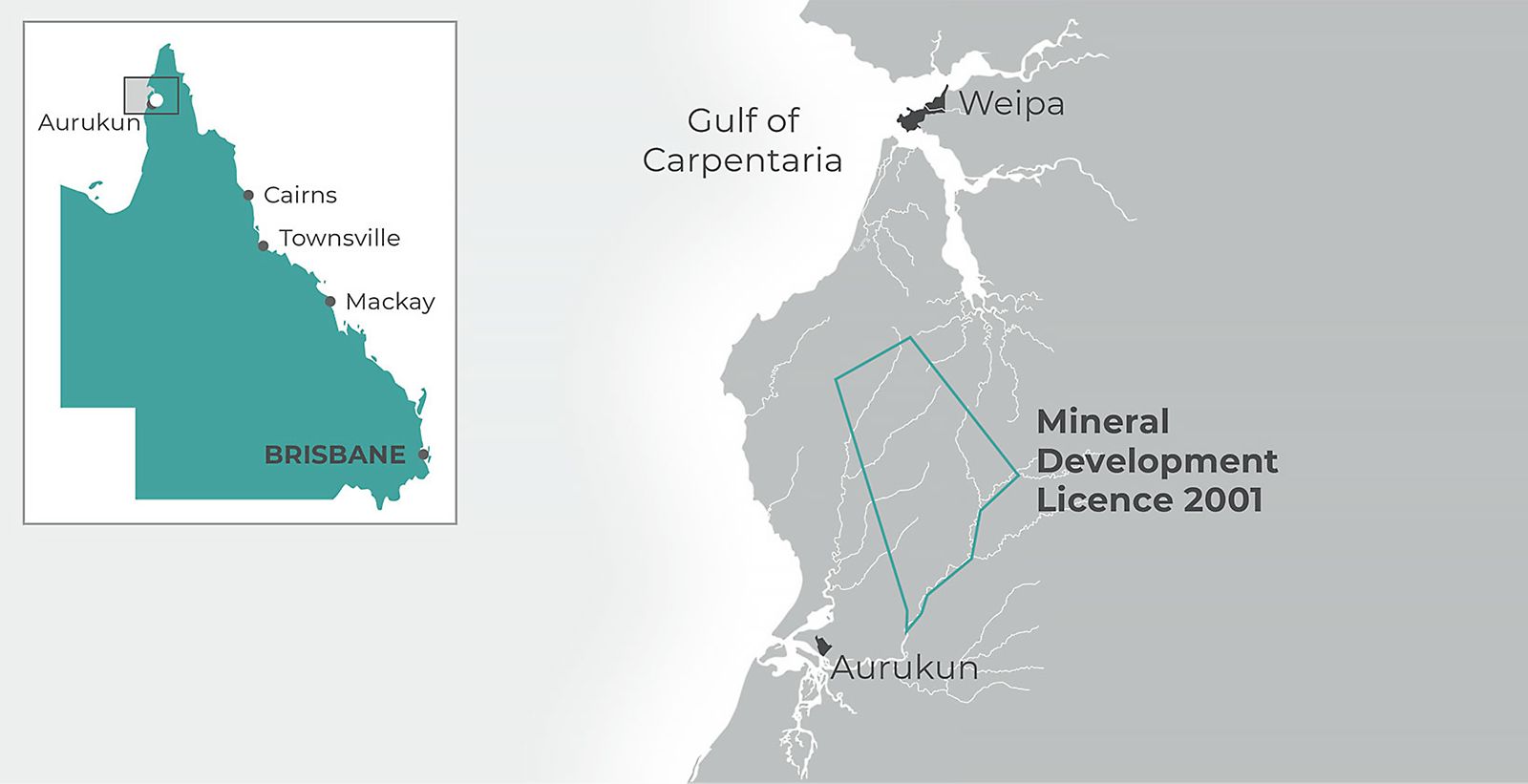 Mitsubishi Development announced that it has reached agreement with Glencore to acquire a 30% interest in the Aurukun Bauxite Project.

Located 23km north-east of Aurukun on the Cape York Peninsula, the Aurukun Bauxite Project could produce up to 8 million dry tonnes of bauxite – a  recyclable and widely used metal in the transport, construction and packaging industries – over an expected mine life of more than 20 years.

If approved, the Project would require a workforce of up to 250 people over a two-year construction phase, and create around 400 jobs when the mine enters production.

Mitsubishi Development CEO, Sadahiko Haneji said the deal will allow the JV partners to complete a feasibility study and business case for the mine in preparation for an investment decision to be made.

“For more than 50 years, we have been providing investment Australians can count on,” Mr Haneji continued.

“We actively seek assets that have the potential to deliver strong social and economic benefits to communities, as well as broader environmental benefits as the world moves to a low-carbon/decarbonized society.

“The Aurukun Bauxite Project delivers on both of these objectives as we seek to capture growing demand for bauxite – the key ingredient in aluminium – a metal playing an important role in reducing carbon emissions given its lightweight properties making it less fuel intensive when used in transportation, as well as its ability to be endlessly recycled.”

“Keeping the state’s resources industry and other industries open has been a key part of Queensland’s plan for economic recovery,” Mr Stewart said.

“This announcement shows strong confidence in our resources sector and is great news for all Queenslanders with the potential jobs this project could create.

“If approved The Aurukun Bauxite Project could pave the way for more resources companies to invest in Queensland mineral projects.”

The deal is conditional on receiving mining leases which are subject to environmental and other regulatory approvals, including the development of agreements with Traditional Owners.