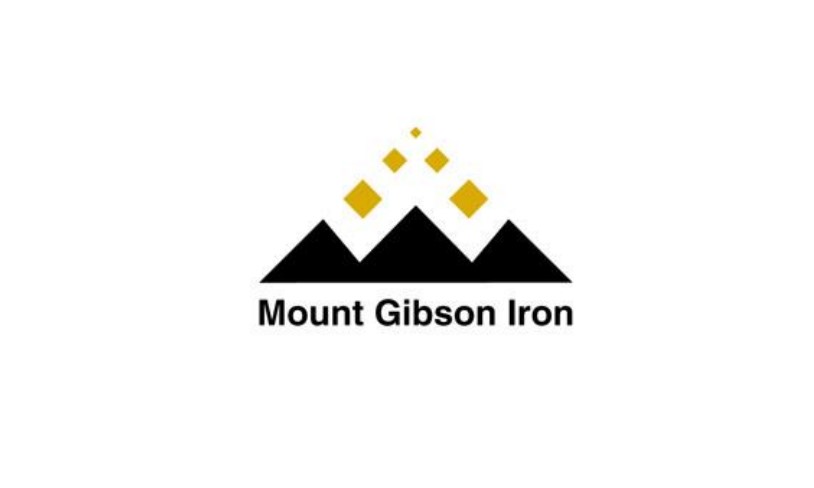 According to the ASX Announcement, the company has decided to halt operations at its Shine iron ore project as a result of plummeting iron ore prices.

The mine will remain operational until the end of October in order to complete a planned shipment and operations will resume if and when market conditions improve.

“Our Shine operating and commercial personnel have worked extremely hard to bring the mine into production this year, so it is very disappointing that we must now suspend operations. However, this is the commercially sensible course of action in order to preserve value given the rapid deterioration of market conditions and the recent increase in shipping freight costs to record levels,” said Mount Gibson Chief Executive Officer Peter Kerr.

“However, we are optimistic that market conditions will allow us to restart the Shine operation in the future and we will place the site into a position where a prompt restart can be considered in due course.”

The company intends to retain a core team to keep the site secure and in good standing so that mining operations can restart should market conditions permit. Other employees will be redeployed to available roles at its Koolan Island operations.

The Shine Iron Ore Project is located 85km north of the company’s Extension Hill operation and approximately 375km northeast of Perth in the Mid-West region of Western Australia.