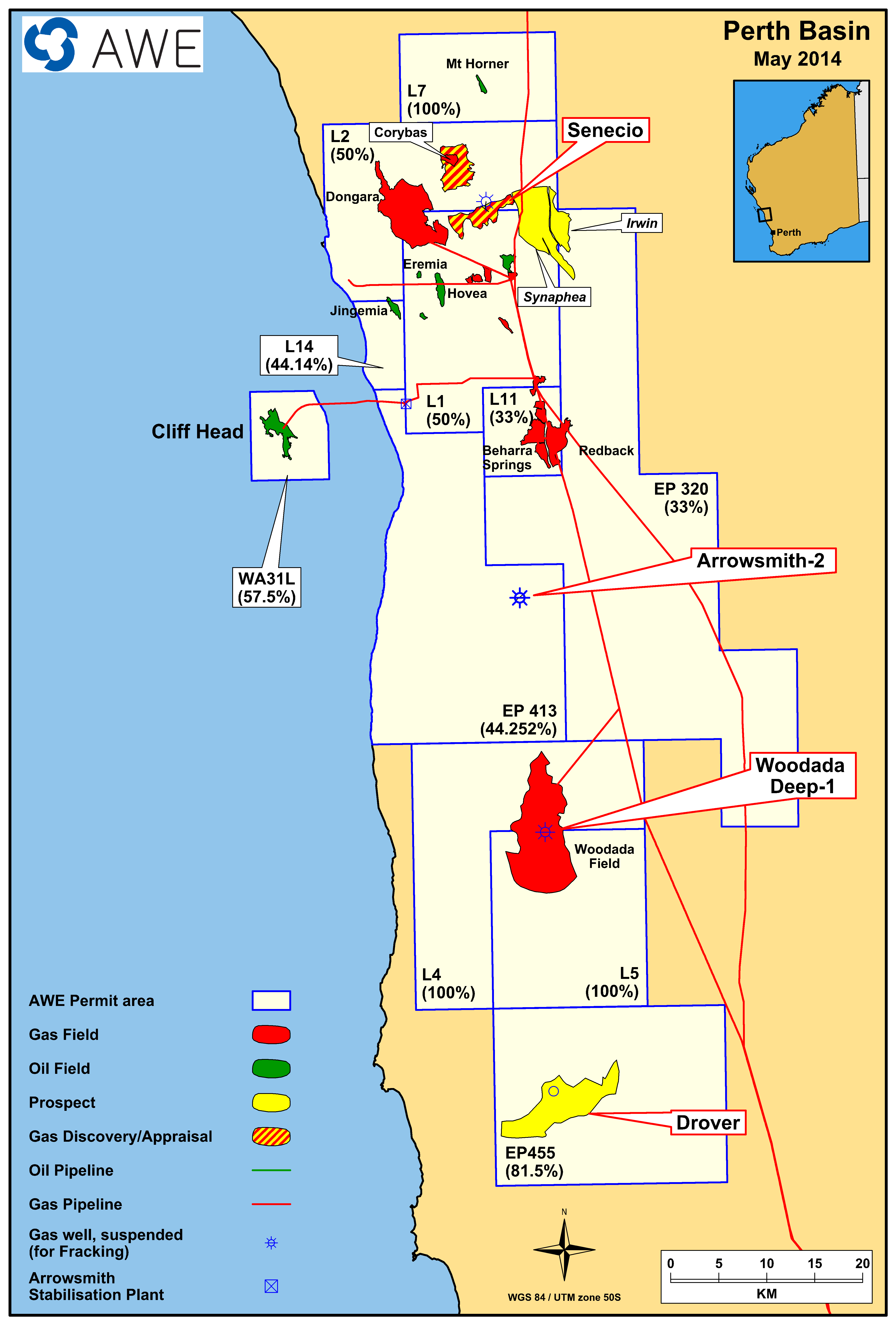 Mines and Petroleum Minister Bill Marmion has announced a new important discovery of gas reserves in the Mid-West of Western Australia that is set revive the local gas industry which has been in decline for quite some time.

According to the media statement by the Minister, the AWE Limited’s Senecio-3 find lies on a private property 14 kilometres west of Dongara and could yield up to 140 billion cubic feet of gas.

“Make no mistake, discoveries like this are about securing the State’s future – your future, my future and our children’s future – providing our communities with accessible, safe, affordable and clean energy. The bottom line is securing jobs and energy security for West Australians, with the company potentially set for a significant investment boost in the Mid-West,” the Minister said.

“This is a very exciting discovery that adds considerable momentum to the near-term development potential of the Senecio gas field and other nearby prospects in the north Perth Basin. The positive appraisal of the Dongara/Wagina reservoir and the discovery of a potentially larger new gas play in the deeper sands have increased the likelihood of commercial development of the Senecio gas field, particularly given the proximity to existing infrastructure,” said Mr Bruce Clement, AWE’s Managing Director in the ASX Announcement issued by the company.

The exact size of the resource is still unknown, but extensive tests are scheduled to be conducted over the next few weeks.

“Gas production from the Senecio field with a low cost tie in to the AWE-operated Dongara Gas Plant, 7km to the west, would be a logical first step in commercialising unconventional gas in the onshore Perth Basin and would reinvigorate the gas industry in the Mid-West of Western Australia. This discovery has materially upgraded the potential of other prospects in the area and the joint venture plans to drill the Irwin-1 exploration well to the east of Senecio later this year, targeting the same plays.”

“Dongara has a long and successful onshore gas history and I am confident the company will maintain its close working relationship with the community, minimising development impact by using current pipelines and production facilities,” the Minister said.