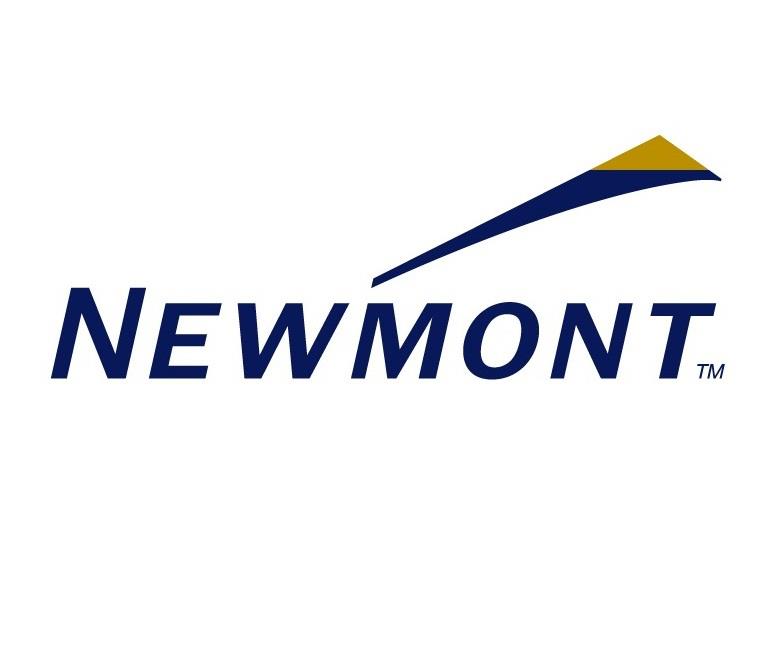 To date, the company has made two significant discoveries on the Tatogga property, Saddle South, a precious metal rich vein system and Saddle North, a gold-rich copper porphyry system.

Newmont said in a statement that the Tatogga project, including the primary Saddle North deposit, has the potential to contribute significant gold and copper annual production at attractive all-in sustaining costs over a long mine life.

“In addition to the known deposits at Saddle North, there are further exploration opportunities throughout the land package,” reads the statement.

“The acquisition of the Tatogga project adds to Newmont’s existing interest in the prospective Golden Triangle through the company’s 50 percent ownership in the Galore Creek project.”

The transaction is expected to close in the second quarter of 2021, subject to meeting normal closing conditions.