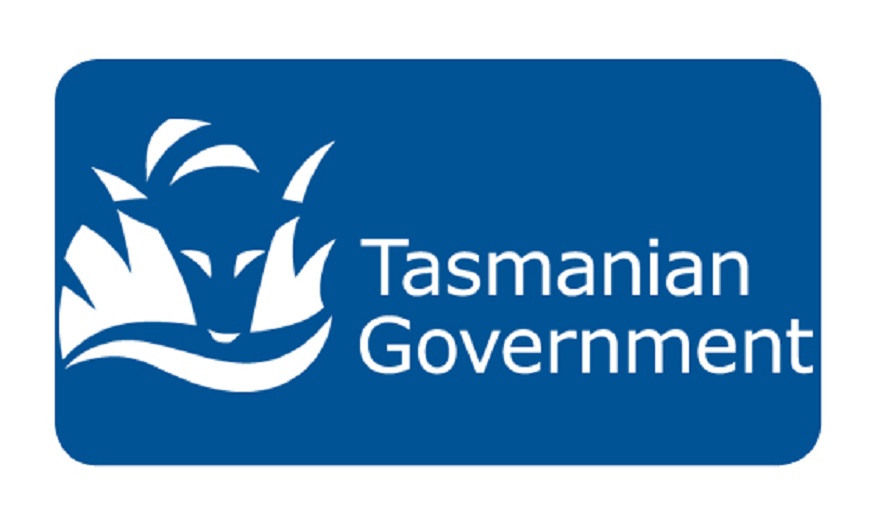 The Tasmanian Government has welcomed the announcement by Australian Nexsphere that it is looking to develop an offshore wind energy project in Bass Strait.

Nexsphere, formerly known as Brookvale Energy, plans to develop a windfarm project off North-East Tasmania that would generate between 500-1000 megwatts – enough energy to power 325,000 homes.

Guy Barnett, Minister for Energy and Emissions Reduction said Bass Strait has been identified as one of the top options for offshore wind energy generation in the country by the national Blue Economy Cooperative Research Centre.

“Bass Strait was found to have consistently higher and stronger winds at points both 50 and 100km offshore than the other locations and second only to Portland in Victoria for a 25km offshore based location,” the Minister continued.

“As part of the Tasmanian Renewable Energy Action Plan we have identified Tasmania’s ocean, tidal, and offshore energy resources as a key direction towards delivering a fully self-sufficient, fully-green energy supply that can feed into the broader national energy network to generate significant economic returns for our State.

“Tasmania’s world class offshore wind resource can play a key role providing the nation with the clean energy it needs as well as developing a new offshore industry with the potential to create hundreds of jobs.”