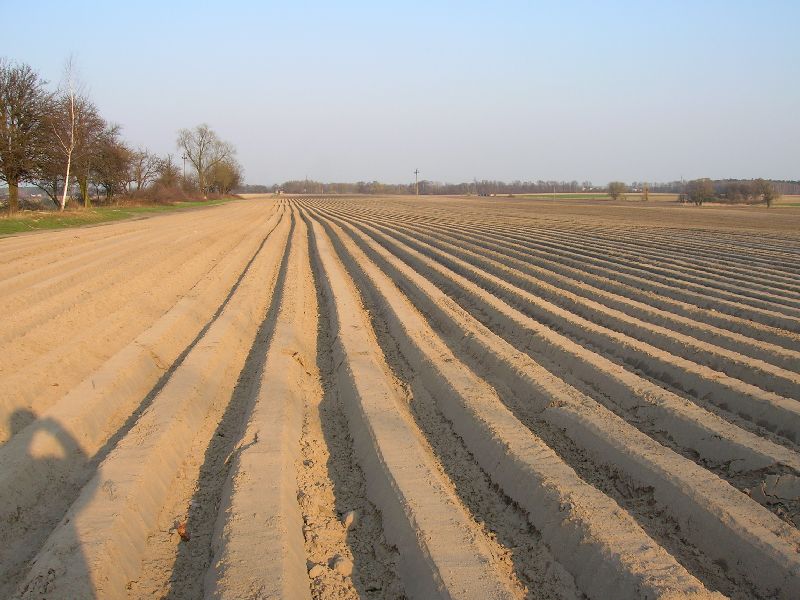 The NFF requested that the Minister for Trade Andrew Robb and the Government place agriculture at the top of their priority list when finalizing free trade agreements with important partners such as Japan, Korea and China.

According to the latest media release on National Farmers’ Federation, these markets provide strong commercial outcome for the entire agricultural industry, and negotiations should aim to nullify all circumstances that put Australian farmers at disadvantage to their competitors.

“We have heard comments from a number of senior government Ministers on the issue of trade in the last week or so, and while it’s good to hear them talking, farmers need action to back up the words,” NFF President Duncan Fraser said.

“We believe that trade agreements are beneficial for agriculture and should be progressed. There is a general understanding that Australia can play an important part in supplying food and fiber to growing Asian markets, but we can only do this if we reach comprehensive agreements and commercially-driven outcomes.”

The NFF says that they acknowledge the Government’s need to wrap up the trade agreements quickly, but warns against rushing into agreements that may damage their future prospects.

“Critically, any free trade agreement with China – like those in negotiations with Japan and Korea – must take a holistic view of Australian agriculture and not leave key agricultural commodities out”.

Mr. Fraser’s comments come at a time when the Rural Industries Research and development Corporation (RIRDC) is finalizing its report on the implication of recently implemented trade agreements.

The report underlines the importance of reaching positive outcome for Australian agriculture and reveals that bilateral deals completed by some of the country’s neighbors puts Australian farmers in significant disadvantage.

“The RIRDC report acknowledges what Australian farmers have known for years – that we continue to do our best, but we are up against agreements that put us at a disadvantage. This cannot continue – we need Government to play its part and negotiate hard for strong outcomes,”

Mr. Fraser adds he was pleased with Deputy Prime Minister Truss’ comments that agriculture will be at the center of the trade agreement negotiations with export partners, and added that NFF will continue to work closely with the Government to ensure positive outcome for all farmers.

Photon Energy to build a 316 MW solar plant in NSW