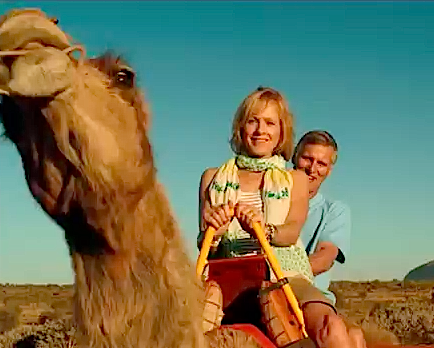 The Northern Territory has launched a new domestic advertising campaign, which has rolled out last week, focusing on key targets markets in Sydney, Melbourne and Brisbane.

“This campaign is different to anything we’ve had in the past and will help attract more visitors to the Territory,’’  said Minister for Tourism Matt Conlan.

“Do the NT is a deliberately edgy slogan. Our research told us that visitors regard the NT as a ‘passive’ destination or ‘all look, but don’t touch’ and what wasn’t getting through to people were all the amazing things you can actually do here.

The other strategy behind the NT campaign was to communicate the territory as a destination that can be enjoyed by all age groups, with one ad targeted to the 18-30s market and the other to the over 55s.

LMG appoints distributor for sale of magnesium in the USA