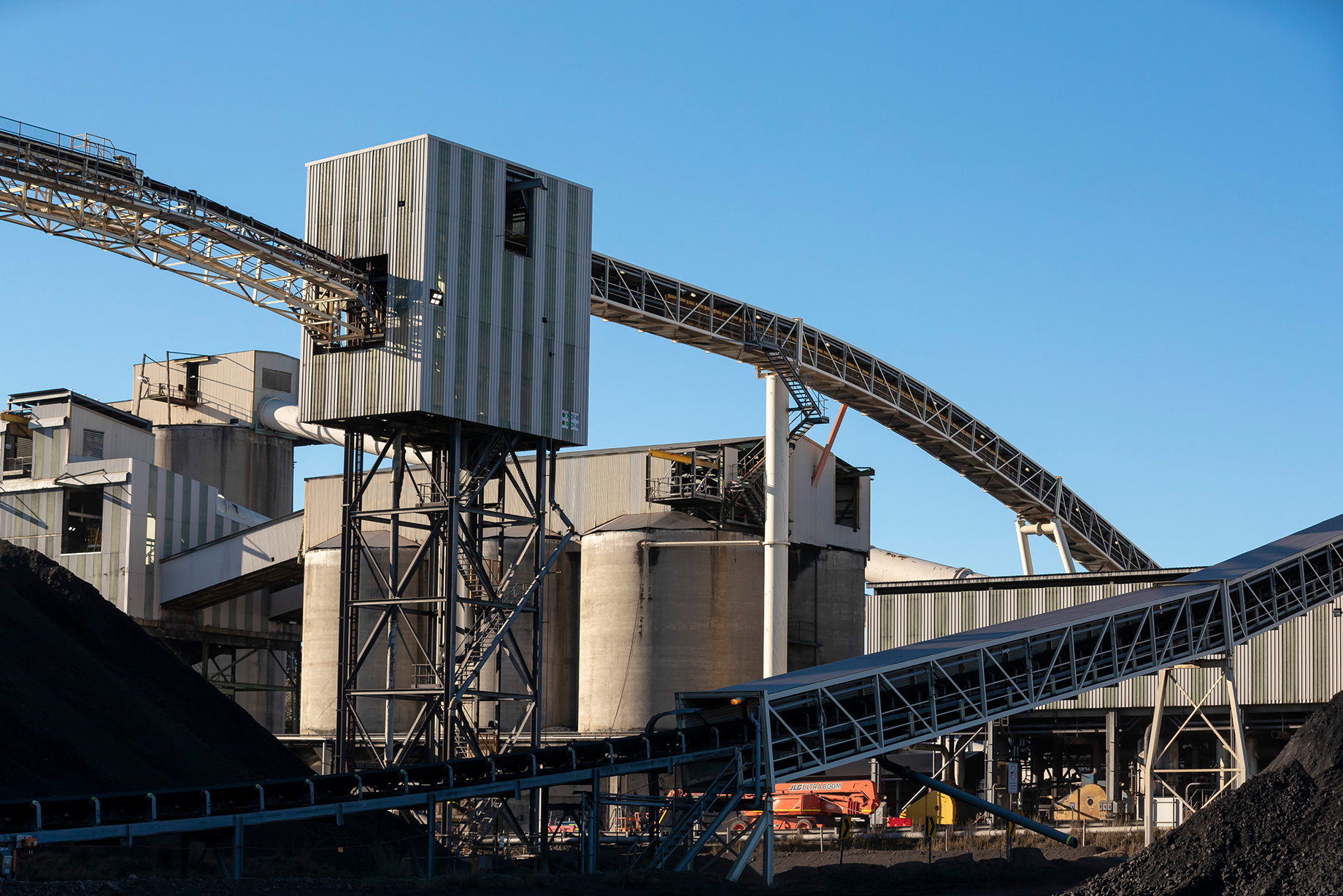 The NSW Government has approved a proposal to extend the Dendrobium coal mine and has ruled out future coal exploration in the Hawkins and Rumker areas in the State’s Central West.

Deputy Premier and Minister responsible for Resources Paul Toole said the Dendrobium coal mine has been declared State Significant Infrastructure (SSI) given its importance to Port Kembla steelworks and its thousands of employees.

“Dendrobium is a critical source of coking coal for the Port Kembla steelworks and the decision to declare the project SSI will provide thousands of workers with greater certainty on the future of their jobs,” Mr Toole said.

“This decision recognises the proposal’s potential economic benefits, with the mine already contributing $1.9 billion to the State’s economy each year, employing 4,500 workers and supporting another 10,000 jobs across the Illawarra.”

In regard to the Hawkins-Rumker areas, Mr Tool said they would be removed from the map published with the NSW Government’s Future of Coal Statement.

“It is clear that significant commercial, logistical, and social constraints mean there is a low probability of a thermal coal mine being developed on this greenfield site,” the Minister noted.

“The decision to declare Dendrobium SSI followed support for a motion passed in the Legislative Council early this year. It will now go through a rigorous assessment process and the community will still have their say,” Mr Stokes said.

“It is important to provide certainty to communities on the future of these sites, and the decision to rule out the release of Hawkins and Rumker for coal exploration does that.”

According to South32, the extension project would create an additional 200 jobs during the construction phase, contribute $714 million in rates, royalties and taxes, and deliver a net economic benefit of $2.8 billion to NSW.