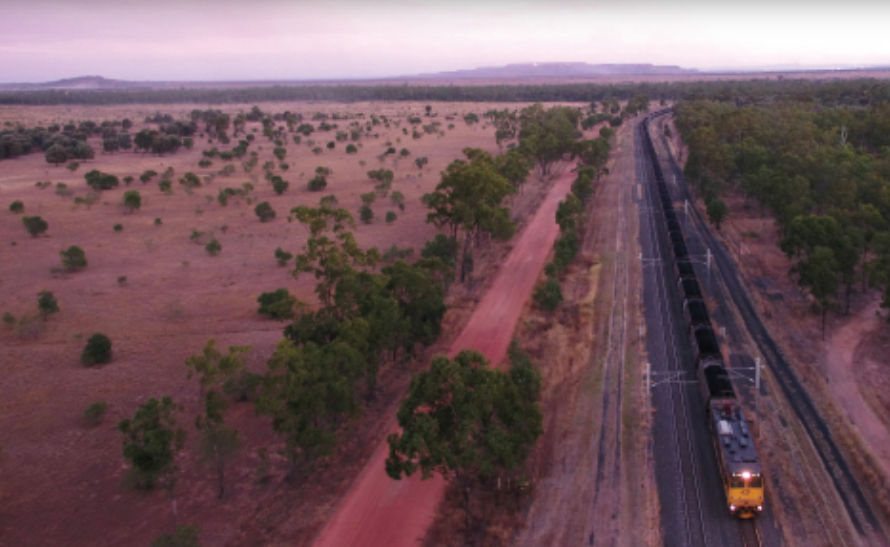 Located in the Bowen Basin, some 40km southeast of Moranbah, the Olive Downs Coking Coal Project will create up to 700 jobs during construction and more than 1,000 new jobs in the region once at peak production.

The coal will be transported by rail to the Dalrymple Bay Coal Terminal for export to key international markets like Japan, South Korea, Vietnam, and India.

“With more than $3 billion in investment now committed to job creating projects, NAIF is supporting economic growth in northern Australia,” he noted.

“Helping the Olive Downs project deliver many hundreds of locally-based jobs to the region is something we are delighted to do.”

Pembroke Resources Chairman and CEO Barry Tudor said the company was committed to constructing and operating Olive Downs to the highest environmental standards and to providing local employment and procurement opportunities.

Olive Downs will contribute between 500 to 700 jobs during construction and more than one thousand jobs once at peak production,” Mr Tudor said.

“The benefit to the Queensland economy and the Central Queensland region is significant, with the project contributing more than $10 billion over the life of mine.”