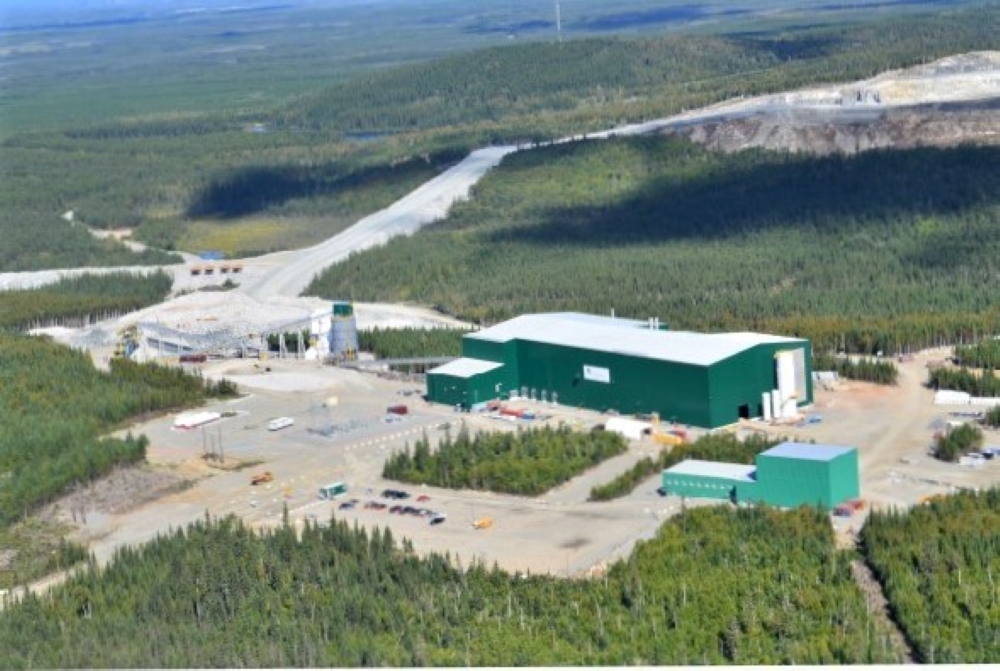 According to Keith D. Phillips, President and Chief Executive Officer of Piedmont, this latest acquisition is in line with Piedmont’s plan to become North America’s leading lithium hydroxide producer.

“We are very pleased to have partnered with Sayona in the consolidation of the spodumene resources in the Abitibi region of Québec, with Sayona Québec now comprising a large Canadian lithium resource base. Importantly, North American Lithium is a past-producing business with $400mm of investment over the past decade,” said Mr Phillips.

“NAL’s concentrate operations are amenable to a relatively rapid restart and we will work with Sayona to develop suitable plans in that regard. We are also evaluating a variety of options for production of lithium hydroxide in Québec and will update the market further as our plans crystallize.”

The company also revealed that technical studies are currently underway for the future restart of lithium production in Québec.