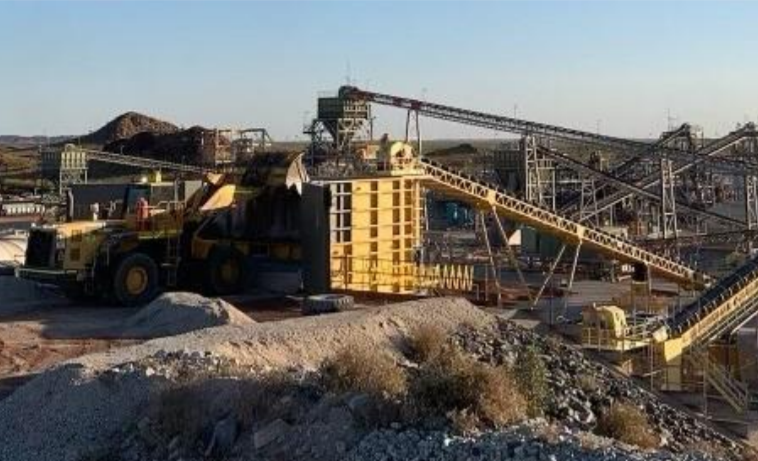 Australian lithium producer, Pilbara Minerals has announced the commencement of commissioning activities at the Ngungaju plant, part of its 100%-owned Pilgangoora Project in WA’s Pilbara region.

According to the company’s statement, first ore has now been fed into the plant just three and half months after its Final Investment Decision for the restart, in support of near-term concentrate production.

Pilbara Minerals’ Managing Director and CEO, Ken Brinsden, said the commencement of commissioning marked the start of a ‘staged ramp-up of the Ngungaju facility, representing another significant and exciting milestone in the rapid growth of the Pilgangoora Project’.

“This is a great result, which marks the culmination of the incredible hard work which our entire team has put in to transform the amazing resource at Pilgangoora into a globally significant lithium raw materials production centre,” he continued.

“This first step of the Ngungaju restart has been delivered in less than four months since the Board approved a staged restart of Ngungaju, ahead of the guidance we gave to the market.

“Together with the improvement works being made to the Pilgan Plant (which are expected to soon increase production capacity from ~330ktpa to 360-380ktpa), Pilbara Minerals is firmly on track to achieve its goal of increasing annual spodumene concentrate production to 560-580,000tpa by the middle of next year.”